Caves are hollow spaces in the ground formed naturally by the process of weathering of rock over time (sometimes millions of years). These underground hollow spaces change in formation (speleothems) from a place to another based on the geology of the area.

Some caves are horizontal while others are vertical or a mix of both.

Some caves are underground, others underwater (fully submerged in water), and some have rivers while others are dry… many natural phenomena affect the type and geology of a cave.

Some caves are large and easy walk ins, like the ones you pay to have a walking tour in. Others are of extreme conditions. They can be narrow, wet, muddy, harsh terrain, humid at times, hot or/and cold, loads of swimming in cold water, and countless obstacles to climb over, wedge in-between, crawl under and simply just power thru. These caves require your 110% focus as you use ropes to ascend or descend. In here, there is zero margin of error, you do one mistake, you get yourself into serious trouble.

Speleology is the science behind it all. It’s when scientists and geologist examine and study the nature of caves and its habitants. Understanding caves is essential for many reasons, e.g.: ecological, drinking water, animals…

The way I see it, this has evolved from only scientists being interested to adrenaline junkies and explorers with the desire to explore the unknown and venture in extreme conditions (checkout my team’s exploration in the famous Salalah). So many cave explorers are not scientists, they often supports the scientists by setting up the logistical requirements and safety for scientists. So yes, it can be labeled as a sport, and an extreme sport.

There are many technical names for various cave formations. The most common ones are stalactites and stalagmites. The list is wide, to list few of my favorites: cave crystals & rimstone dams (or gours) 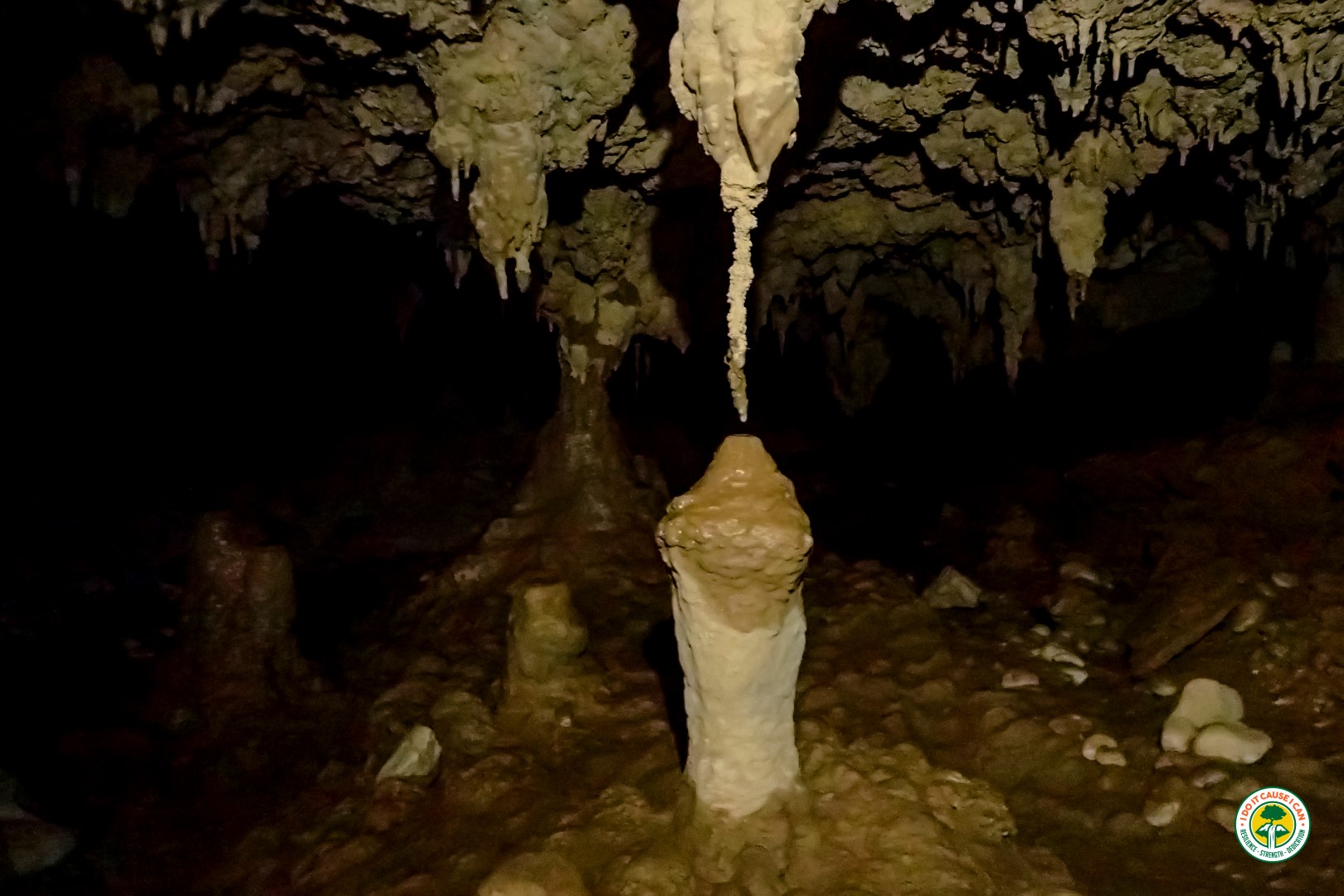 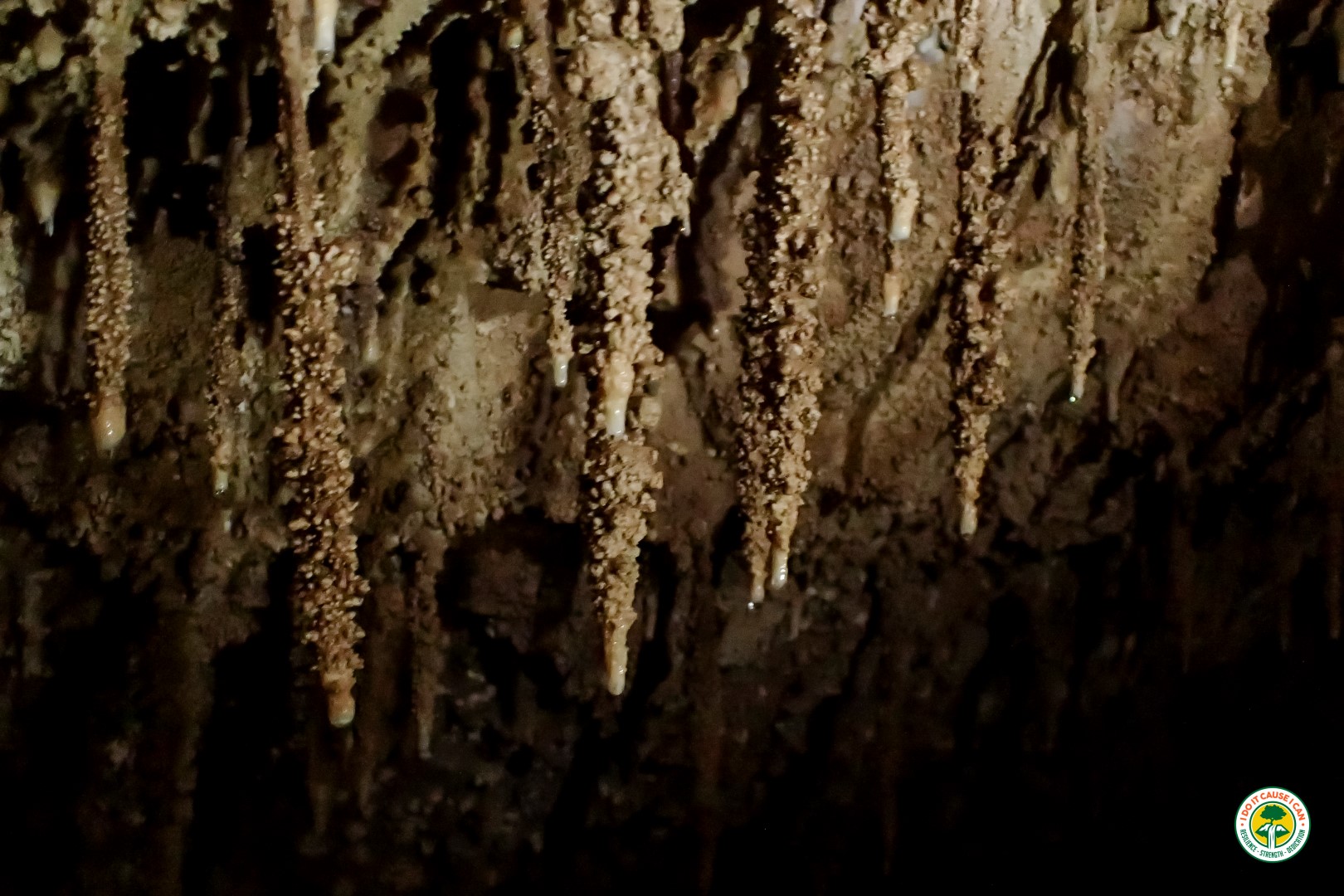 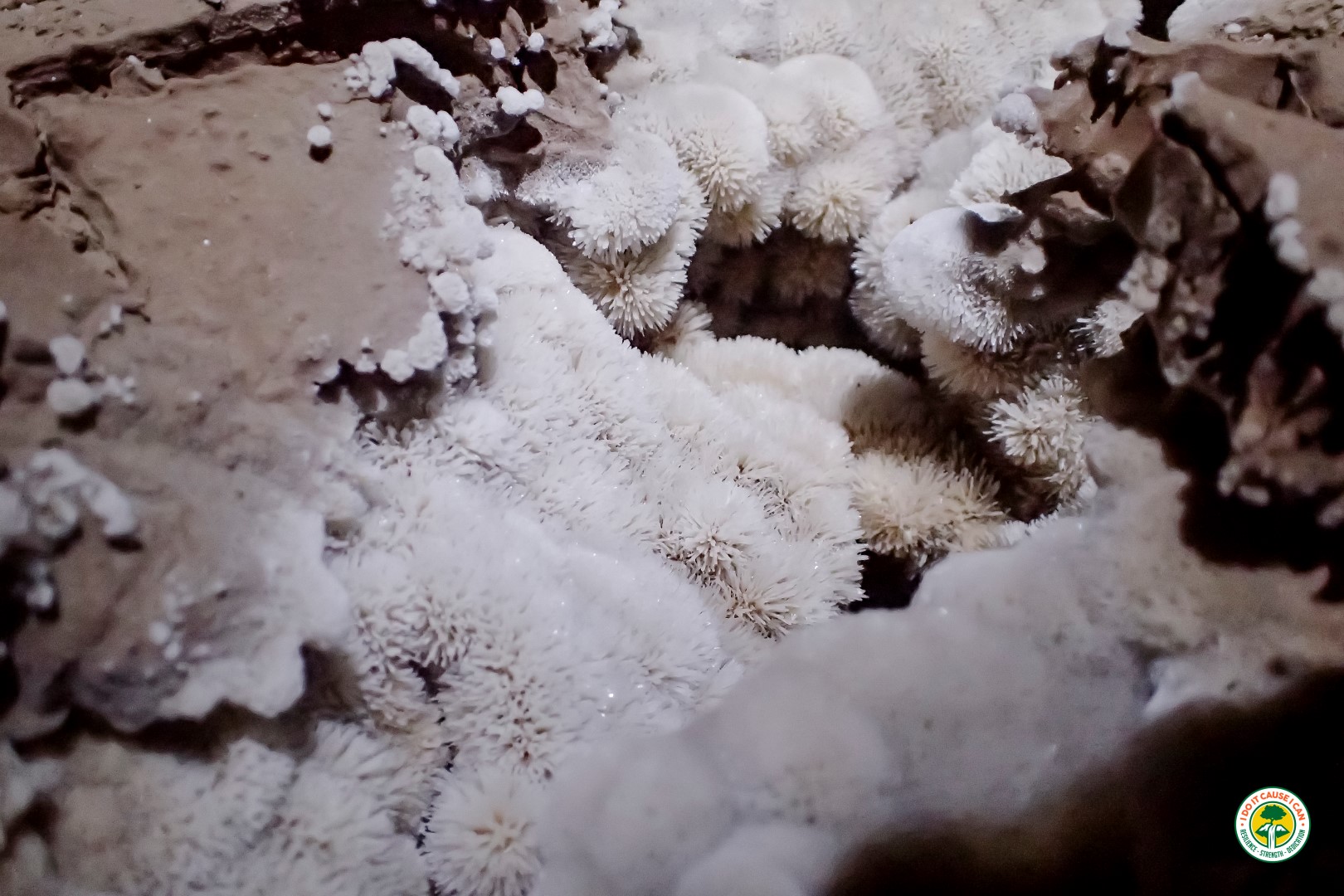 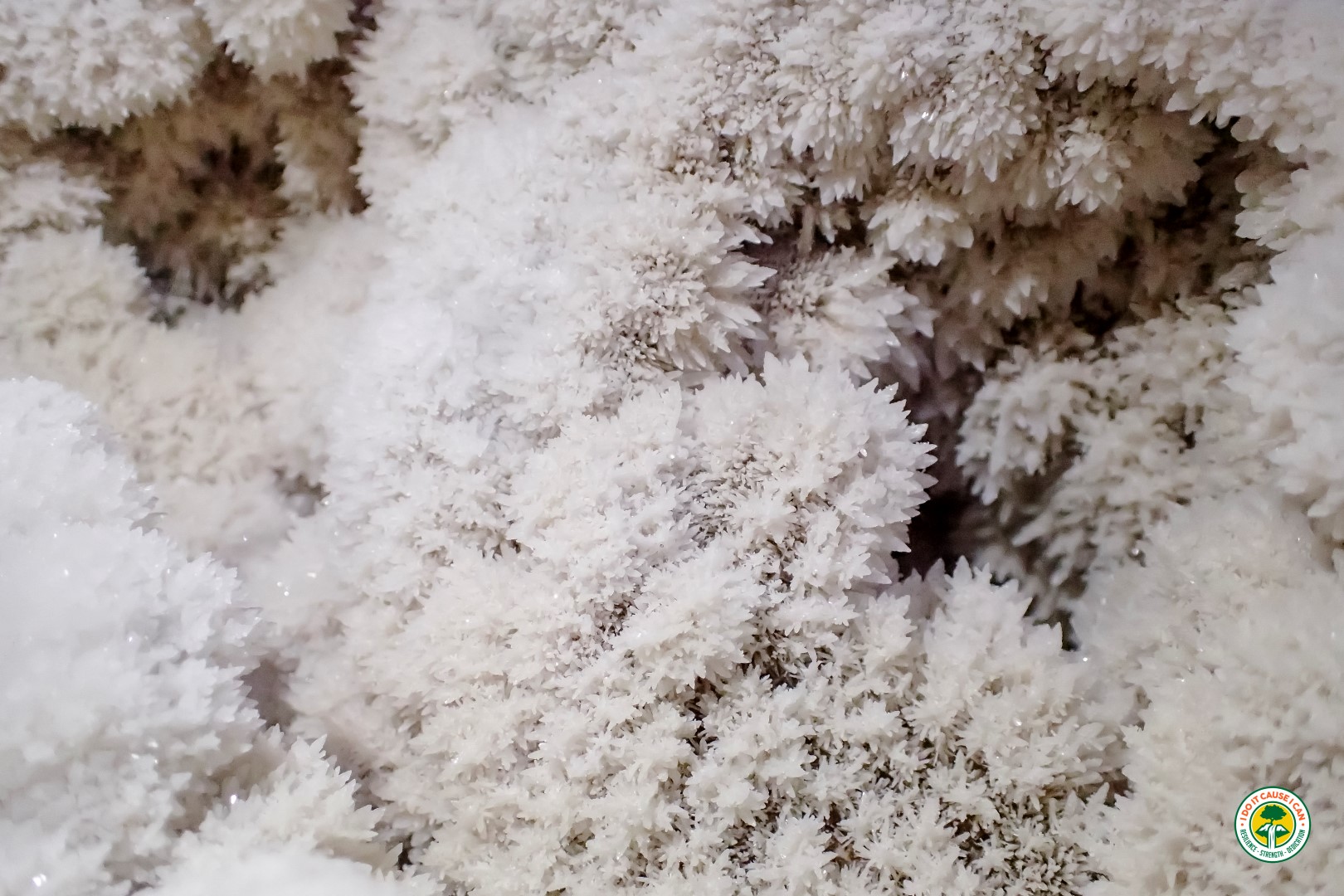 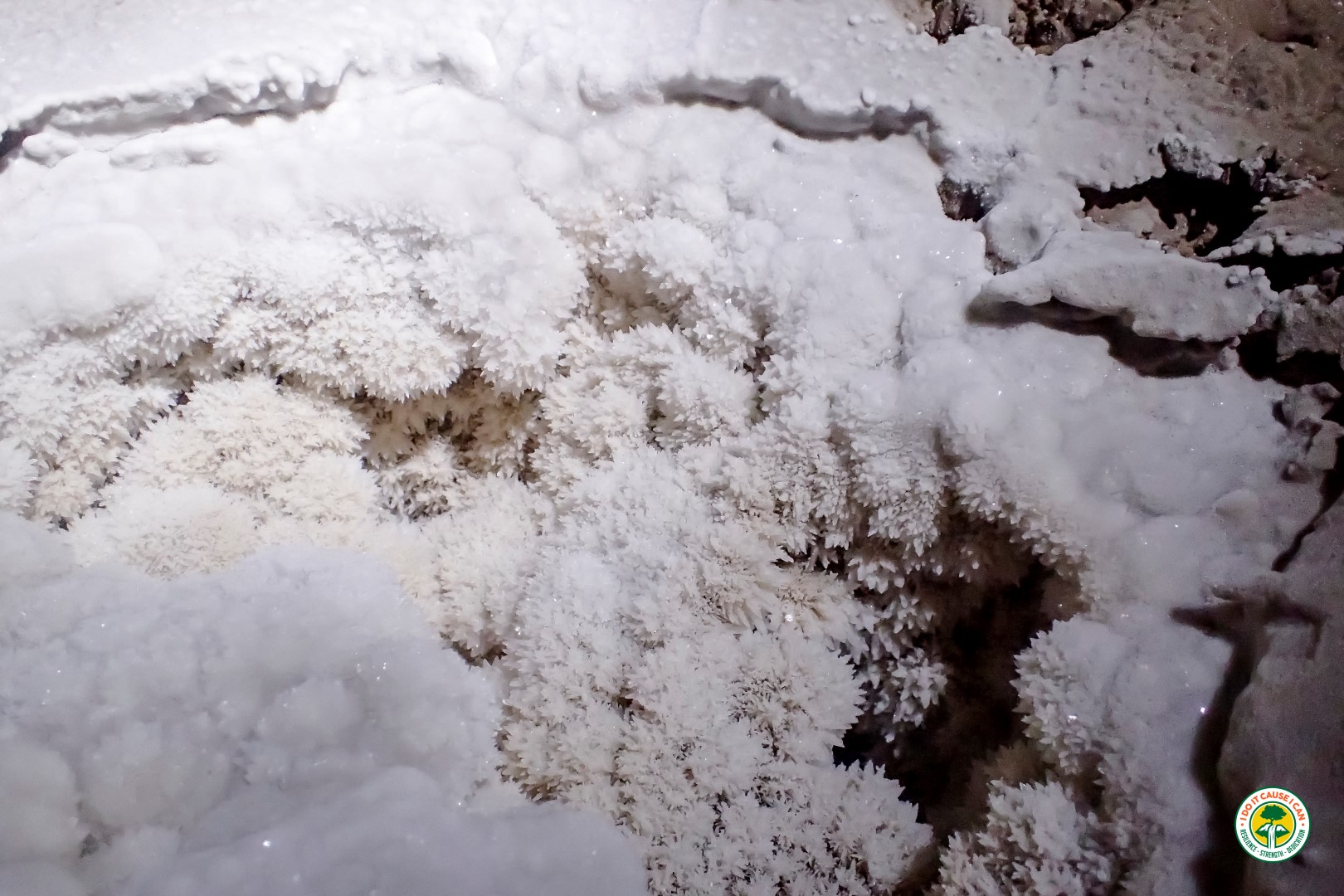 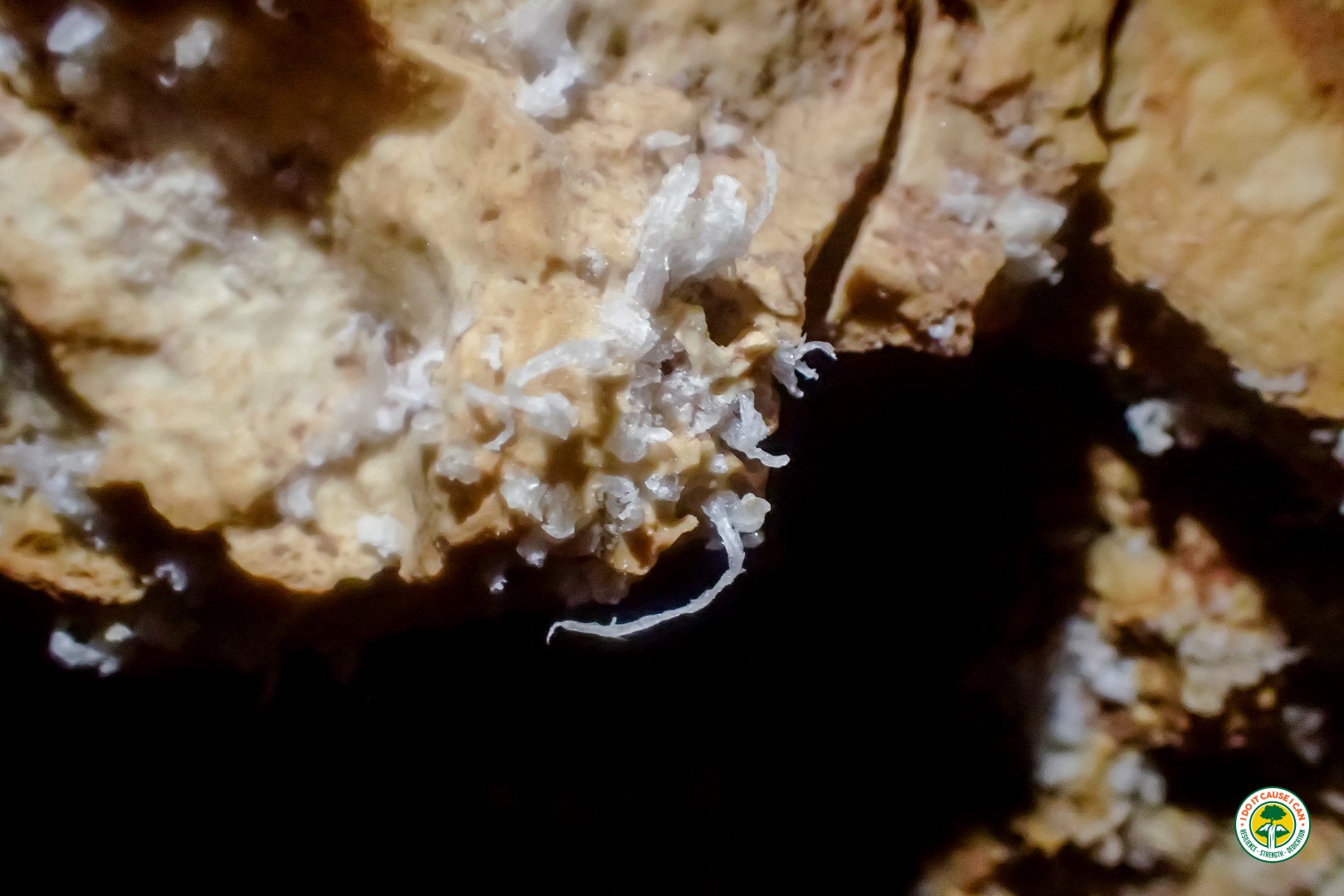 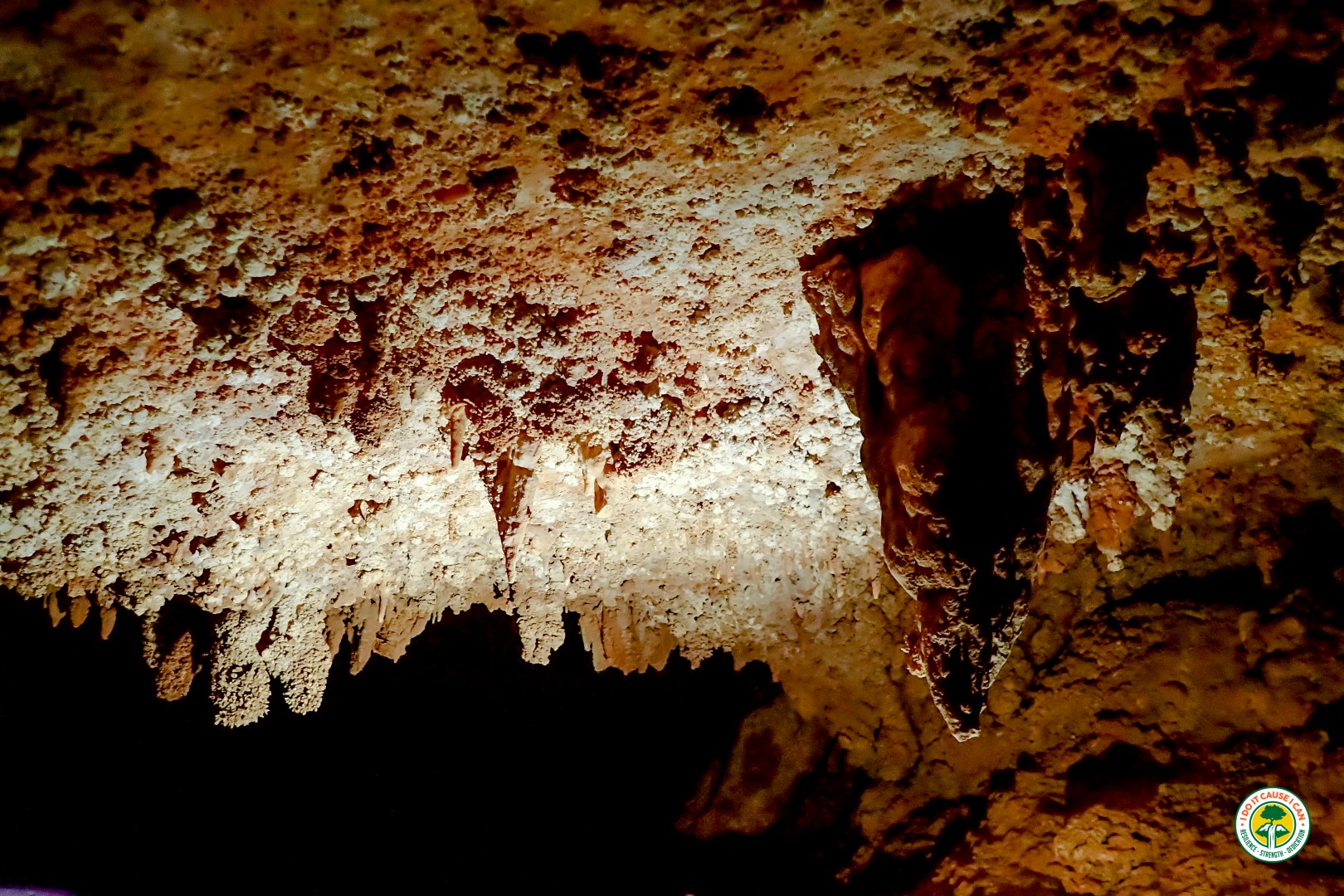 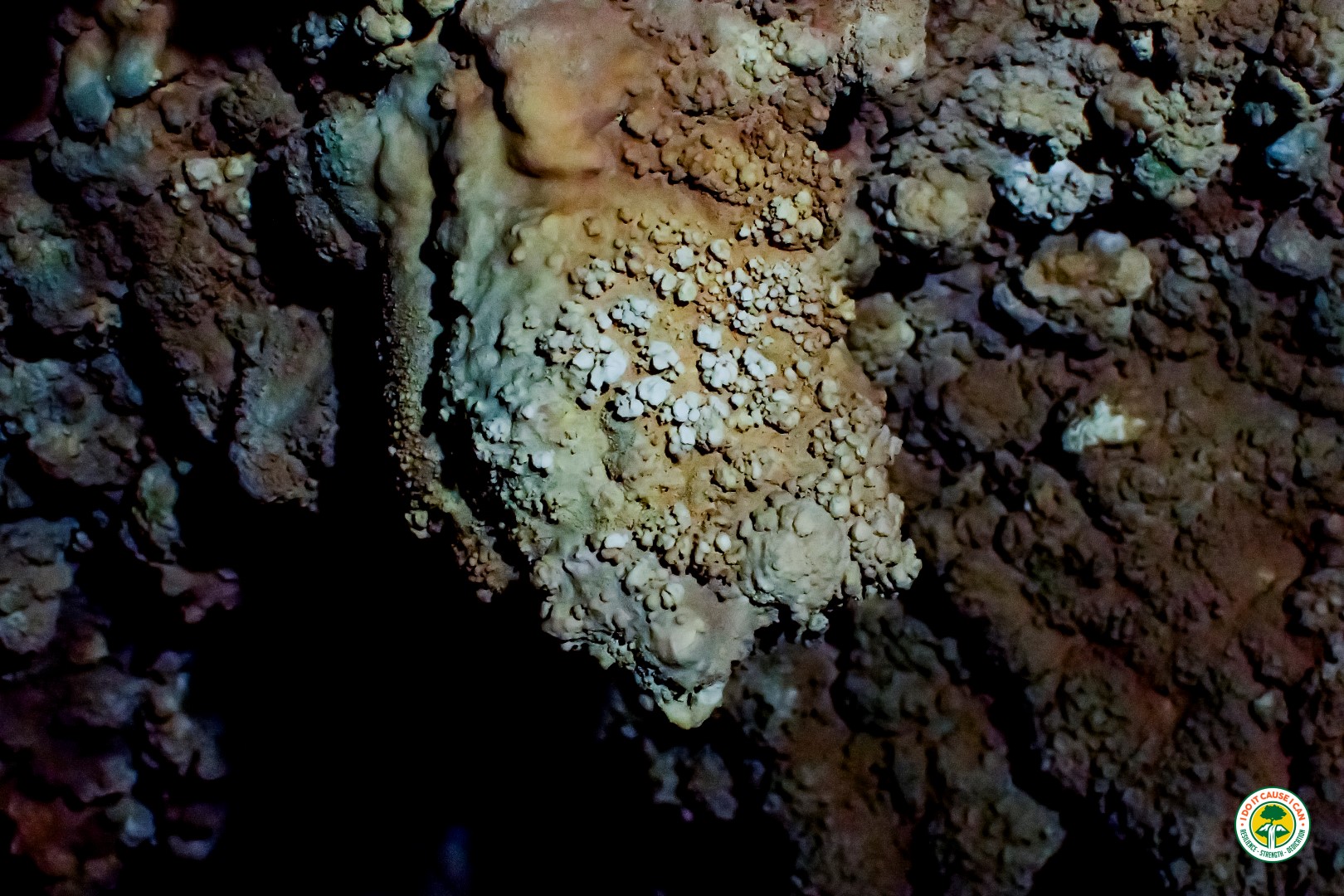 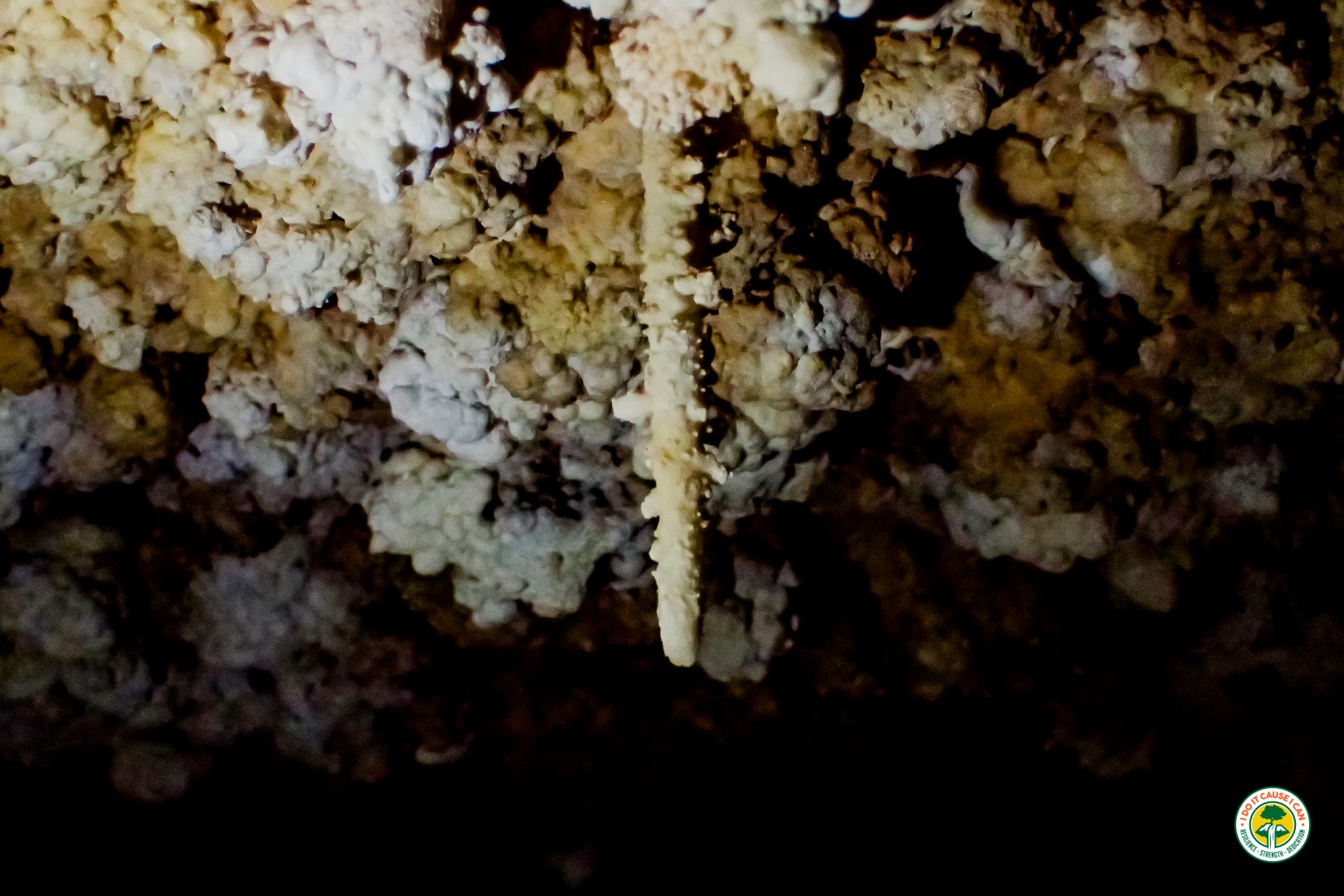 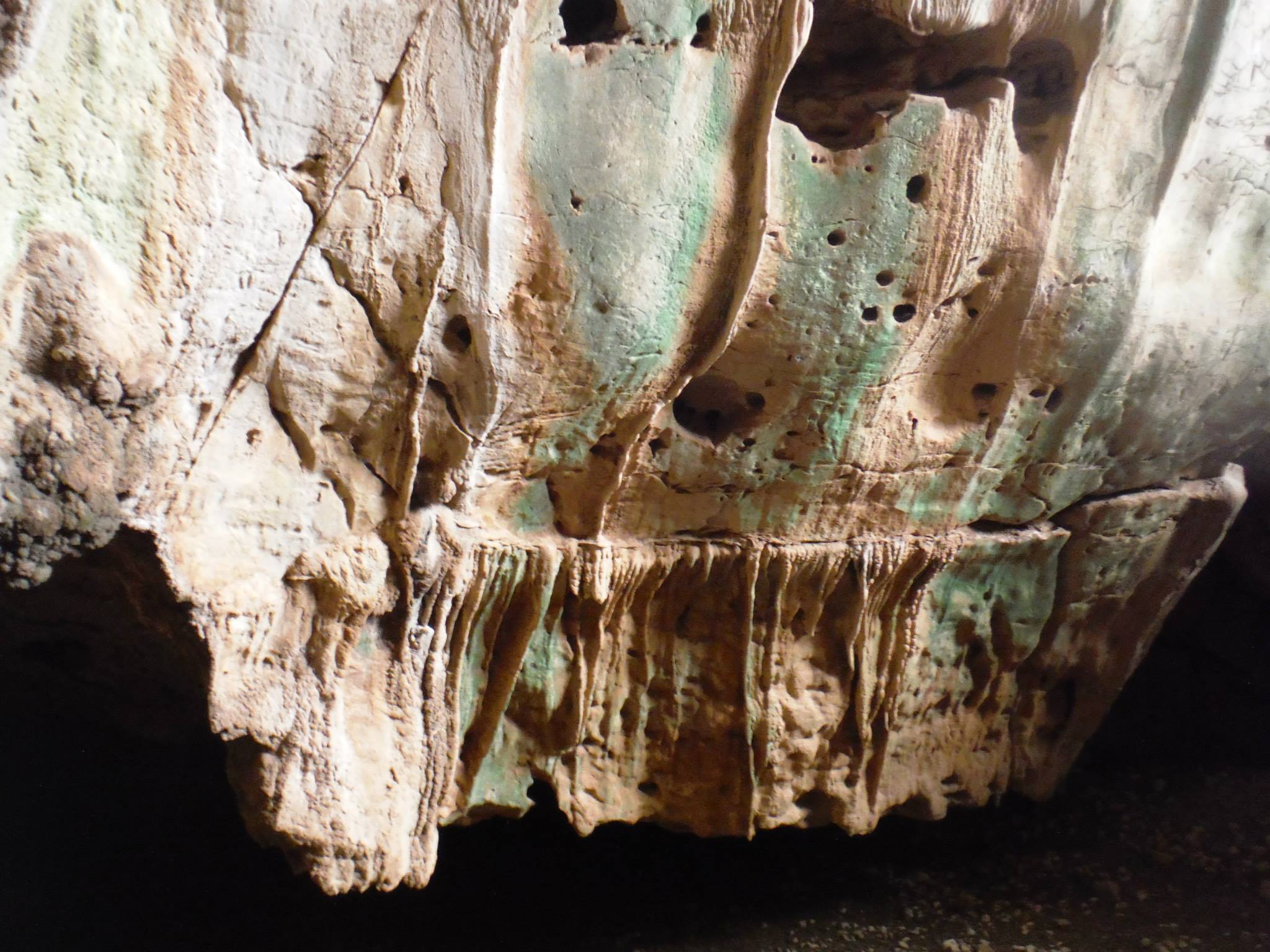 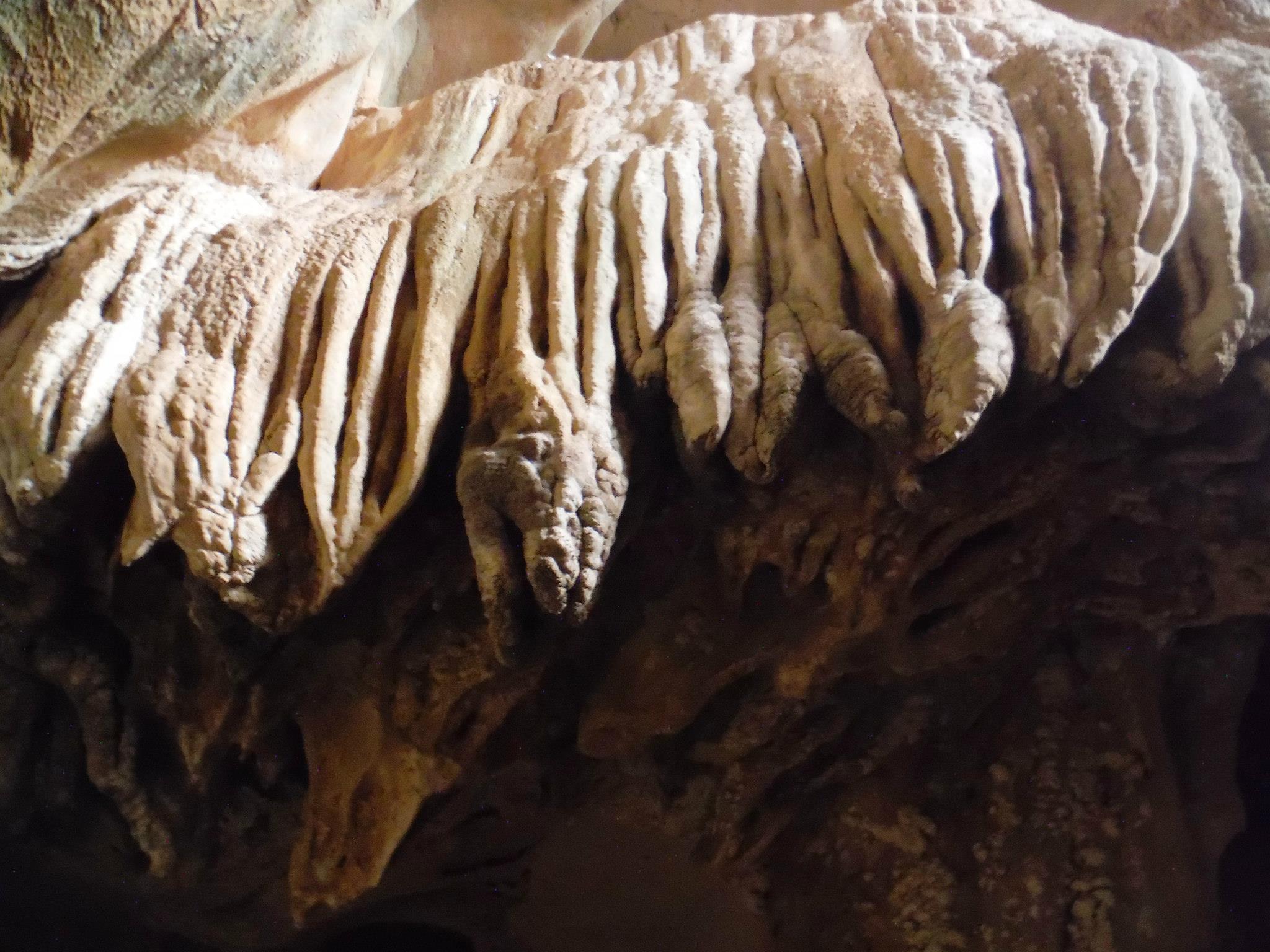 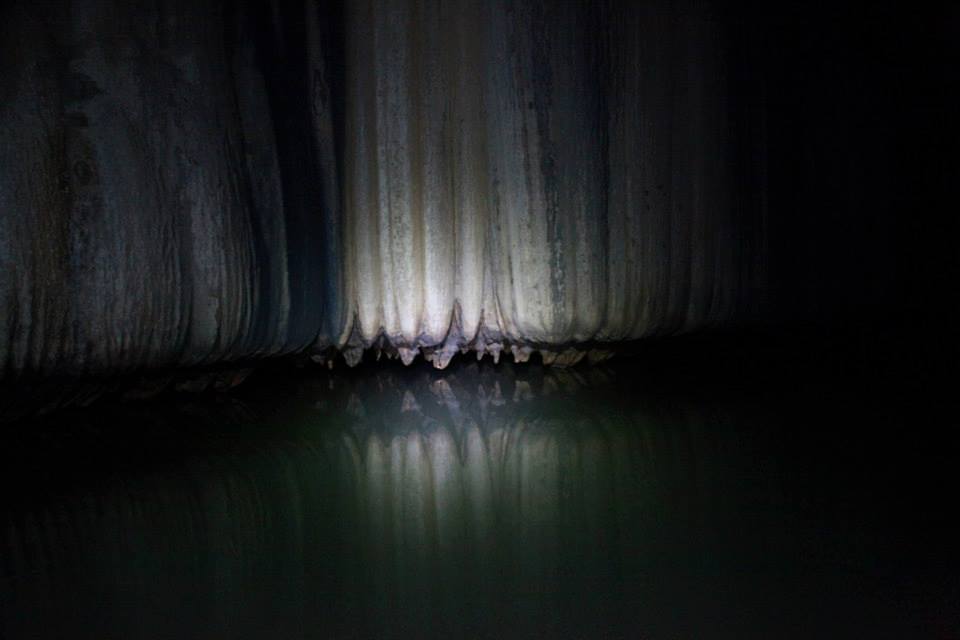 Cave explorations involve various teams with different skills. Teams to setup up the ropes and safety lines. Others to setup underground camps, some will study the topography while others create maps… not to forget the team of explorers that wonder in the caves exploring new passages and pathways. In some cases, cave-divers are required. To be able to dive in a cave, you have to be highly trained and very qualified diver, as it is completely different from diving in open water (seas, oceans..).

Expeditions often require a deep research on the area topography and its geology. These expeditions might take up to several years to fully explore one single cave, depends on the cave complexity.

There is nothing much that prepares you for caving, except being in the right mental state for taking comfort in very uncomfortable situations. It is when your body is in desperate need to rest, you are falling asleep, in pain and hunger; but the moment you stop to rest to replenish, you get cold. This is when most people hit “the wall” (check out my epic story on this). They get seduced by this sexy short rest, but the short rest is a trap, it becomes longer, and your body gets into a serious shock, which makes making a move an impossible action. So AVOID these stops, keep moving, eat on the go, time your rests by the seconds and not minutes, and again, MAKE A MOVE, NOW!