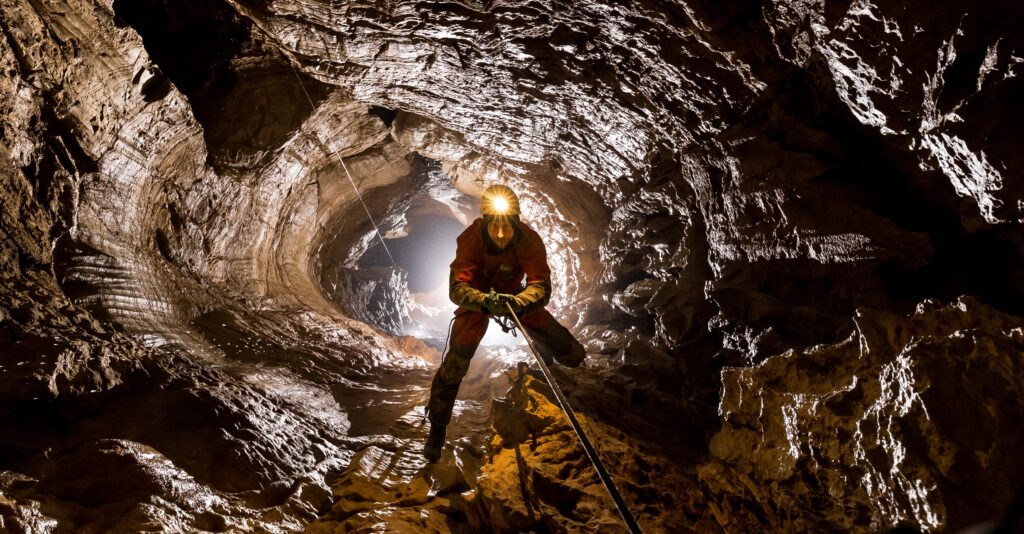 ONE: The first thing you need to know about Krubera Voronya, it no longer holds the title of the deepest cave. BUMMER! Now I have to change all the titles of my stories. It lost the title to its neighboring cave Veryovkina cave when team Perovo-speleo (led by Pavel Demidov and Ilya Turbanov) managed to […] 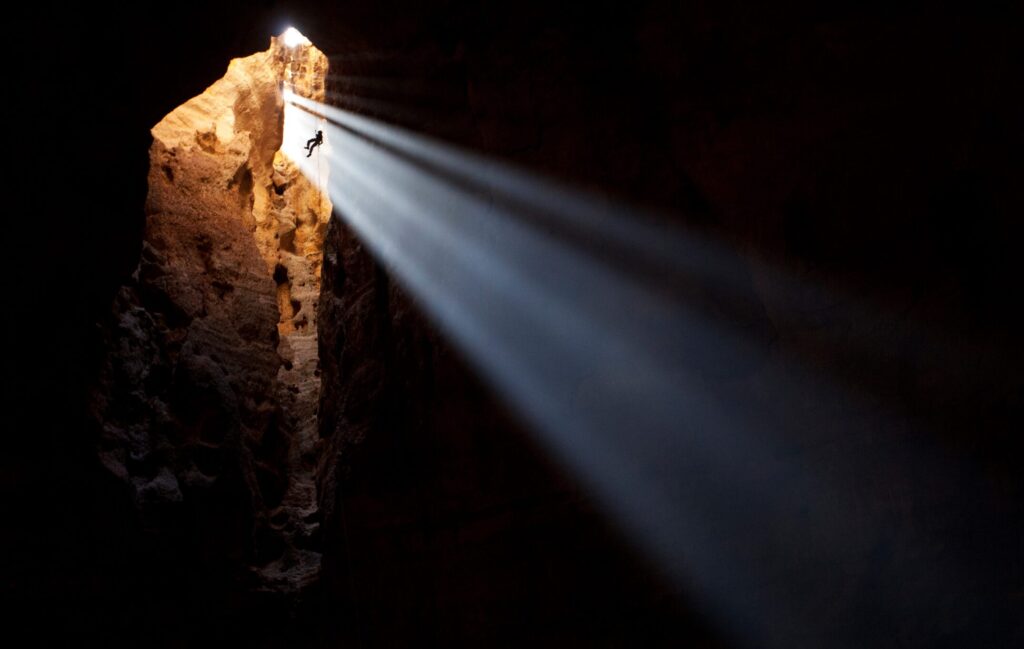 “Wait, what! There are caves in Oman?”, this is the reaction I often get when I tell someone I explore caves in Oman. Followed by “but it is a desert”…  Oman has one of the oldest mountain ranges in the world, rich in its geological history dating back for more than 600 million years. This […] 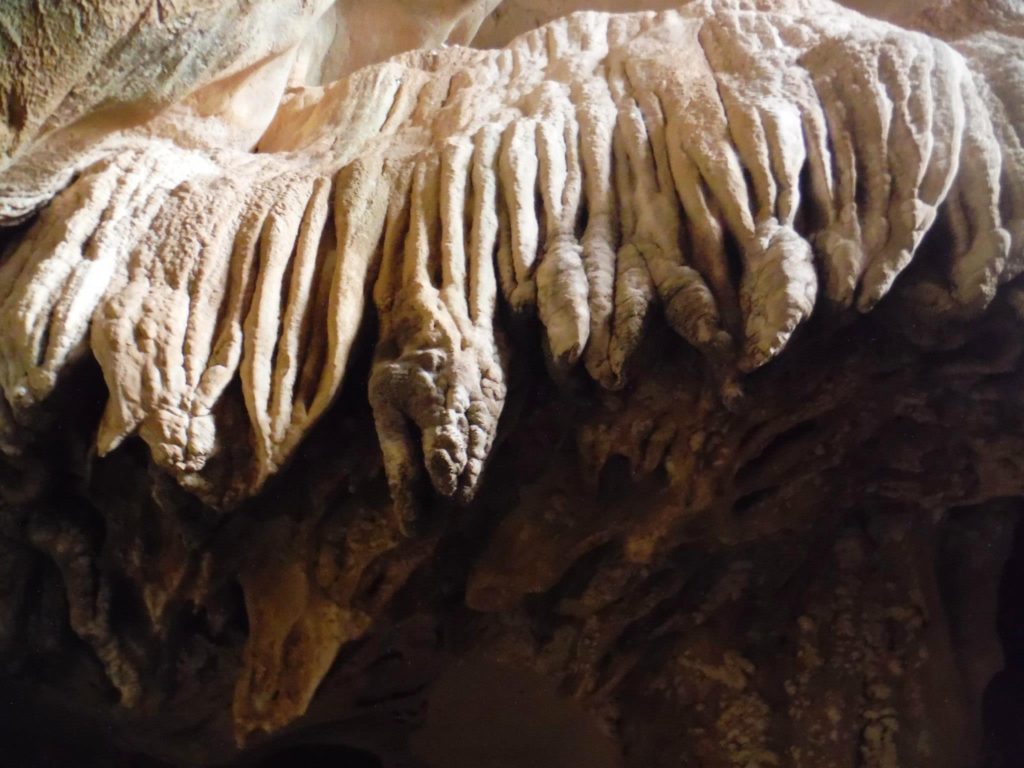 Caves are hollow spaces in the ground formed naturally by the process of weathering of rock over time (sometimes millions of years). These underground hollow spaces change in formation (speleothems) from a place to another based on the geology of the area. Some caves are horizontal while others are vertical or a mix of both. […] 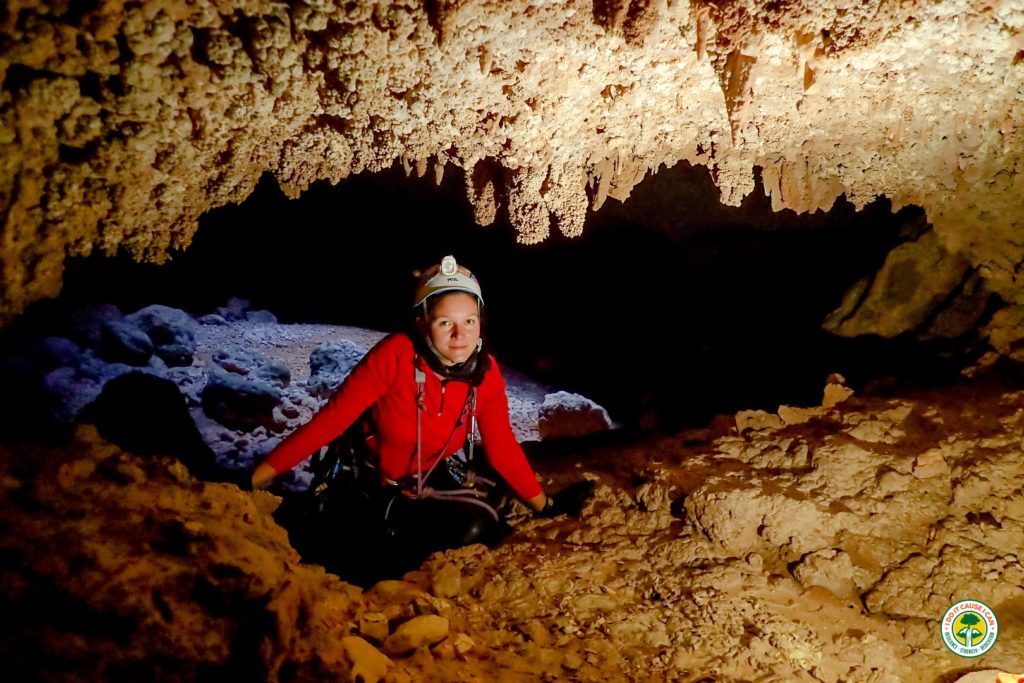 In May 2013, 5 MECET cavers explored 3 caves in the Salalah region of Oman. We had the opportunity to explore a new, undocumented cave, and named it TeaPot cave. The name TeaPot cave was inspired by the features of the cave.  Its contained a network of forks, narrow passageways,  tunnels, and mazes.  This interesting cave also […] 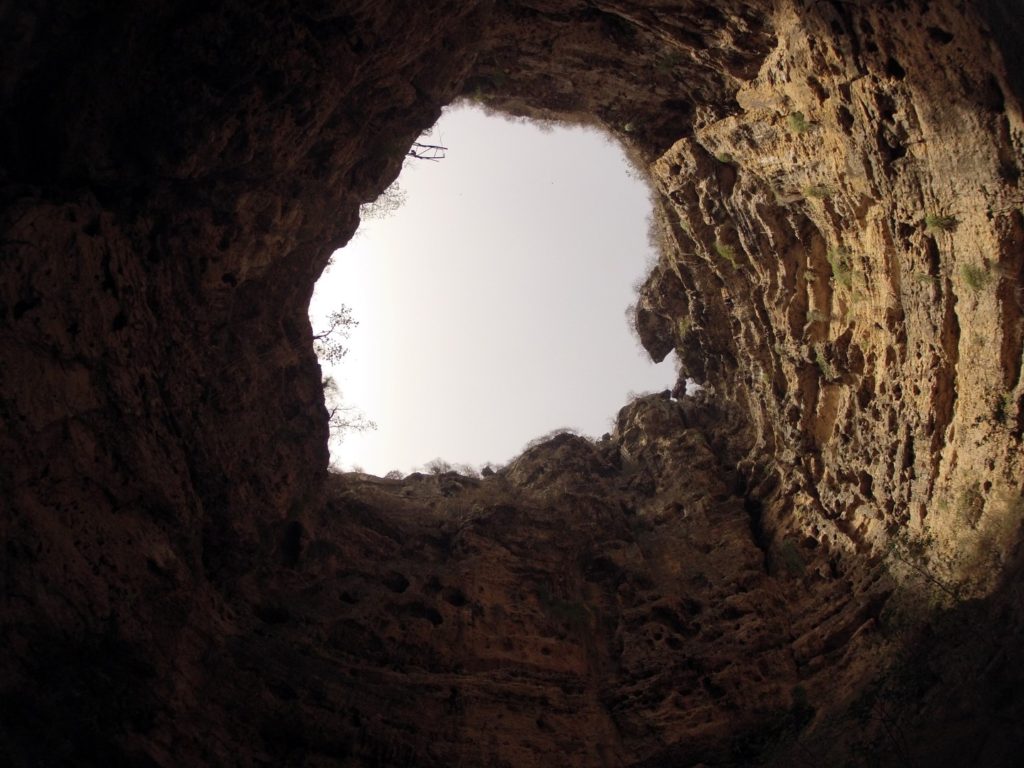 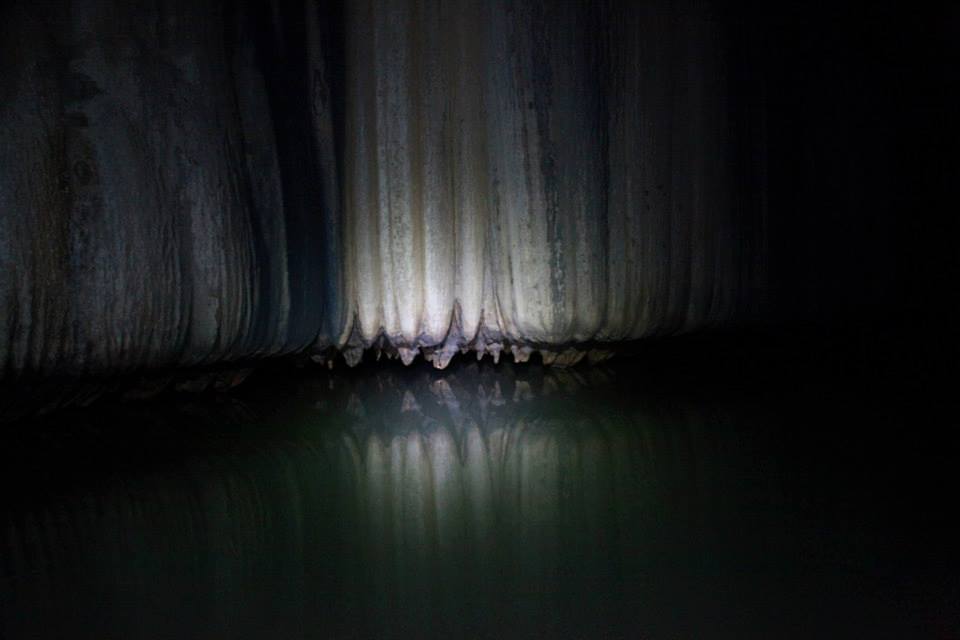 In May 2013, 5 cavers explored 3 caves in the Salalah region of Oman. One of these caves is the famous: Shaat sinkhole. The logistics behind getting to the mouth of the cave were hard and time consuming. There was a hike involved inside of a relatively hard and technical canyon in which we encountered a scorpion and a cobra. […]