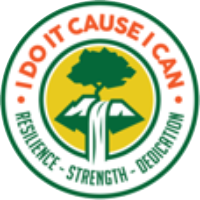 “Wait, what! There are caves in Oman?”, this is the reaction I often get when I tell someone I explore caves in Oman. Followed by “but it is a desert”…

Oman has one of the oldest mountain ranges in the world, rich in its geological history dating back for more than 600 million years. This mountain range, called Hajjar mountains, holds a 3,000m mountain called Jabal Shams (aka the sun mountain). But The Hajjar range isn’t the only one in Oman. These mountains are rich in caves, ranging from tiny small caverns all the way to large and deep caves. It is said there are nearly 3,000 caves in Oman, who knows!

I am lucky to have been exploring these caves with my club “Middle East Cave Exploration Team” MECET for nearly 10 years now. We have lead international expeditions, maintenance trips, and found new caves. A very eventful decade I would say.

But enough about the history of Oman caves, I want to share the top 5 caves I believe are worth sharing: 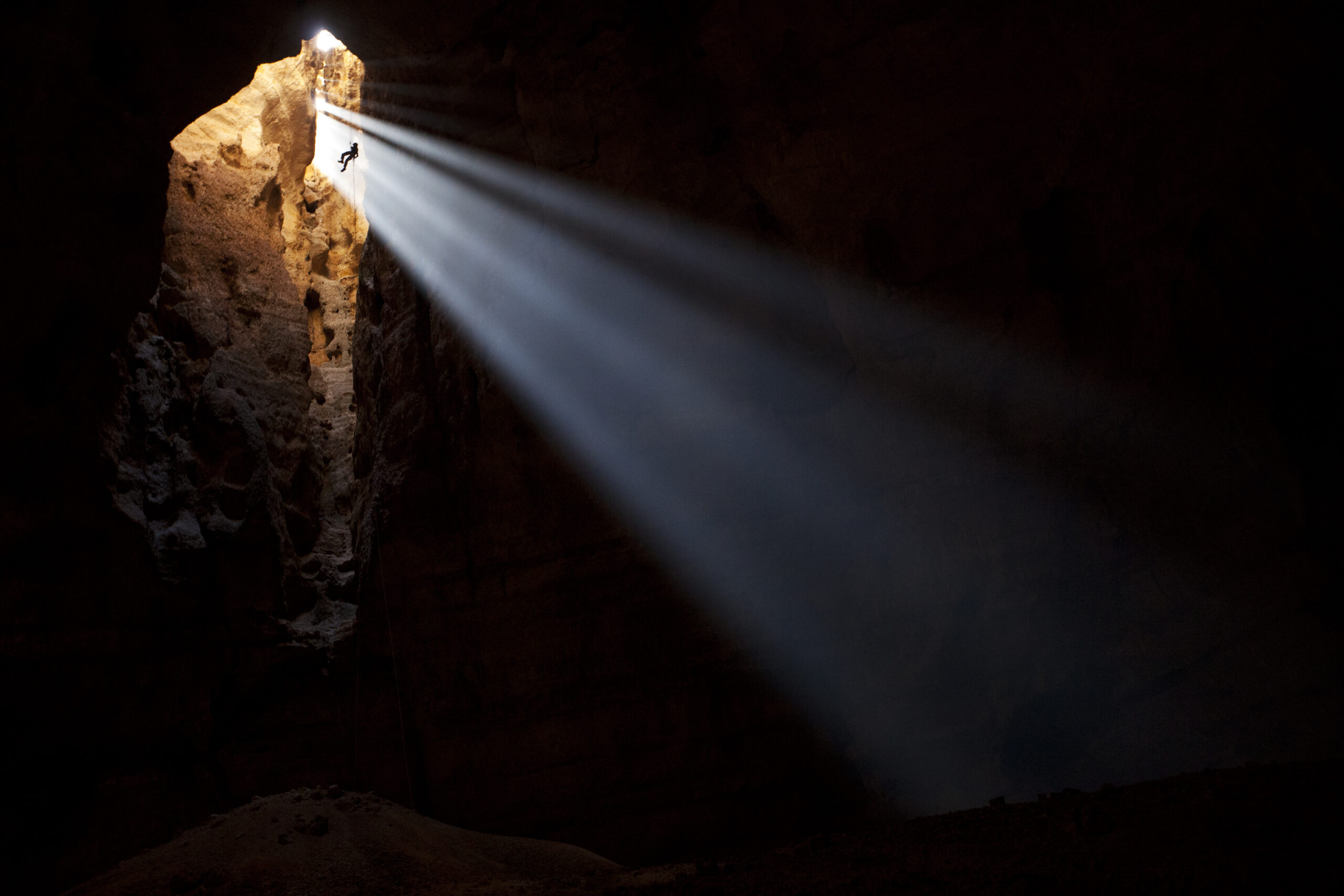 Its name means Jinn seating. Jinns are believed to be creatures living in a parallel world but visit our world often and are harmful. Jinn exists in many cultures and religions. Probably named by the villagers after hearing scary noises coming out of its 3 entrances (3 holes in the ground).

Majlis has attracted many international athletes with cool projects. Like the XDubai team who base-jumped in the cave, and the pro-climber Chris Sharma who climbed his way out of the cave.

To explore this cave you will require a special permit from the Ministry of Tourism.

Majlis Al Jinn has its own ecosystem and it is very fragile. When exploring it you have to be very careful where to walk. 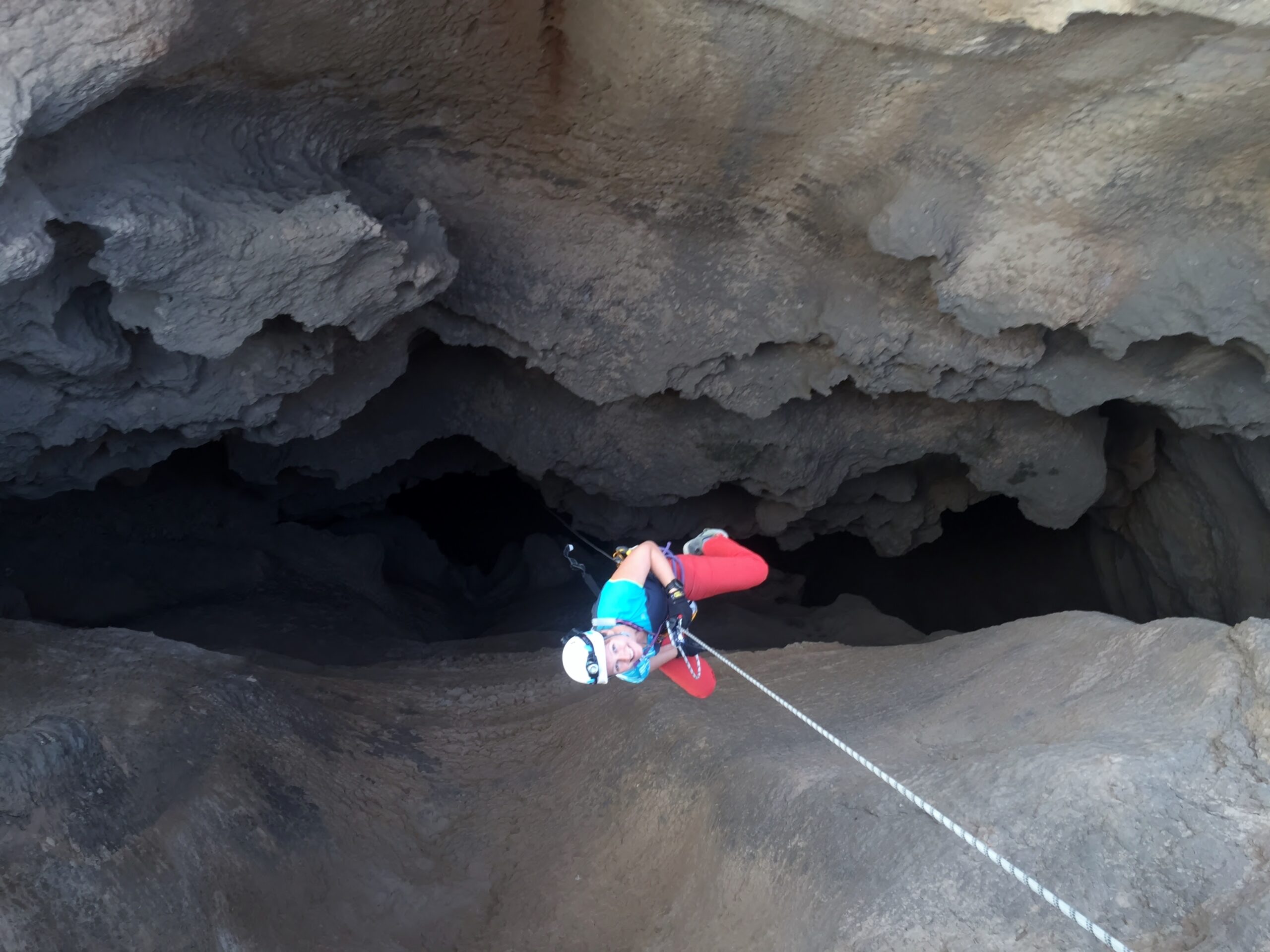 In my opinion, if you are a caver and have time for one cave, the 7th hole is the one. It was first explored in the ’80s by Don Davison & Cheryl Jones (legends in the caving community), and named 7th hole, well for the obvious, it is the 7th hole in the ground. But the real name is Kafh Aqabat Khushil.

The 7th hole cave is part of a larger cave system that connects with 4 other caves underground. The caves are 3 Windows, Arch, Funnel, and the famous Kahf Tahri. 7th hole is known for its first long and free-hanging 108m drop, and the cave’s depth reaches -250m.

If you have time for one cave, I recommend dropping down from 7th Hole and going out of Kahf Tahri. One trip you won’t regret. This trip is also offered for tourists by a few tour operators, but be careful who you choose as not all of them are certified guides and can put you in real danger. I recommend 23extreme as I personally joined forces with them on a few occasions for technical work and rescue. Use the following code to get a 10% discount on any of their trip MECETx23. 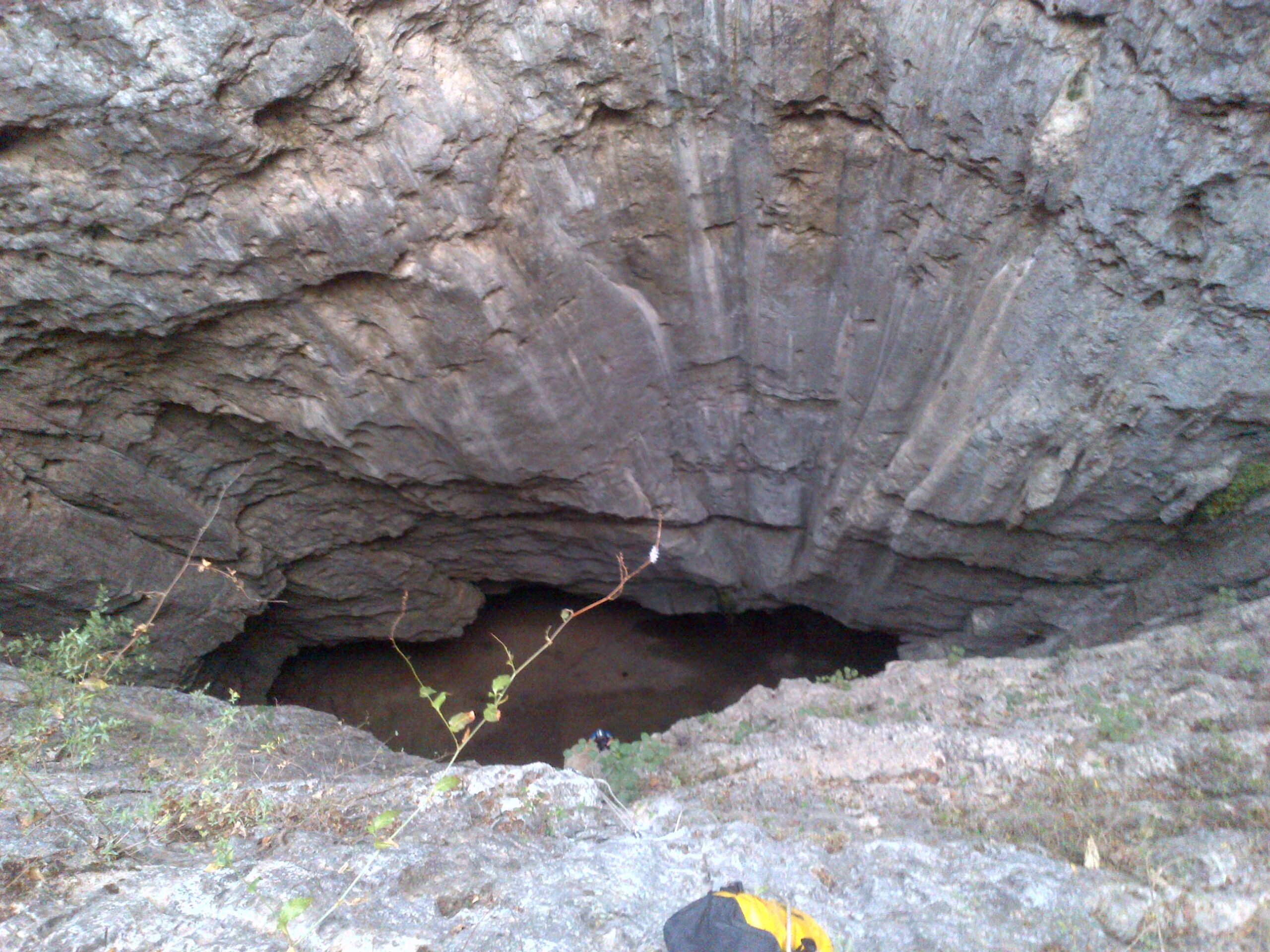 Looking down to Will Hardie rigging the rope to descend the 100m+ pit into Shaat Cave.

Shaat Sinkhole is situated in the beautiful south of Oman in Salalah. This cave has a special place in my heart, but I will leave that story for another time.

There is a very nice viewing platform above the sinkhole which you can have a very nice look at. The mouth of the cave is not easy to reach, it takes a hike down the wadi with many boulders to climb down and hard vegetation to navigate.

Only the sinkhole drop is technical while the remainder of the cave can be done without any technical gear with few sketchy places.

Shaat made it to my list due to its ecosystem and how alive and active this cave is. In addition to its beautiful cave formations and one of the most beautiful curtains I have ever seen in a cave.

Here’s a short video from our expedition back in 2013 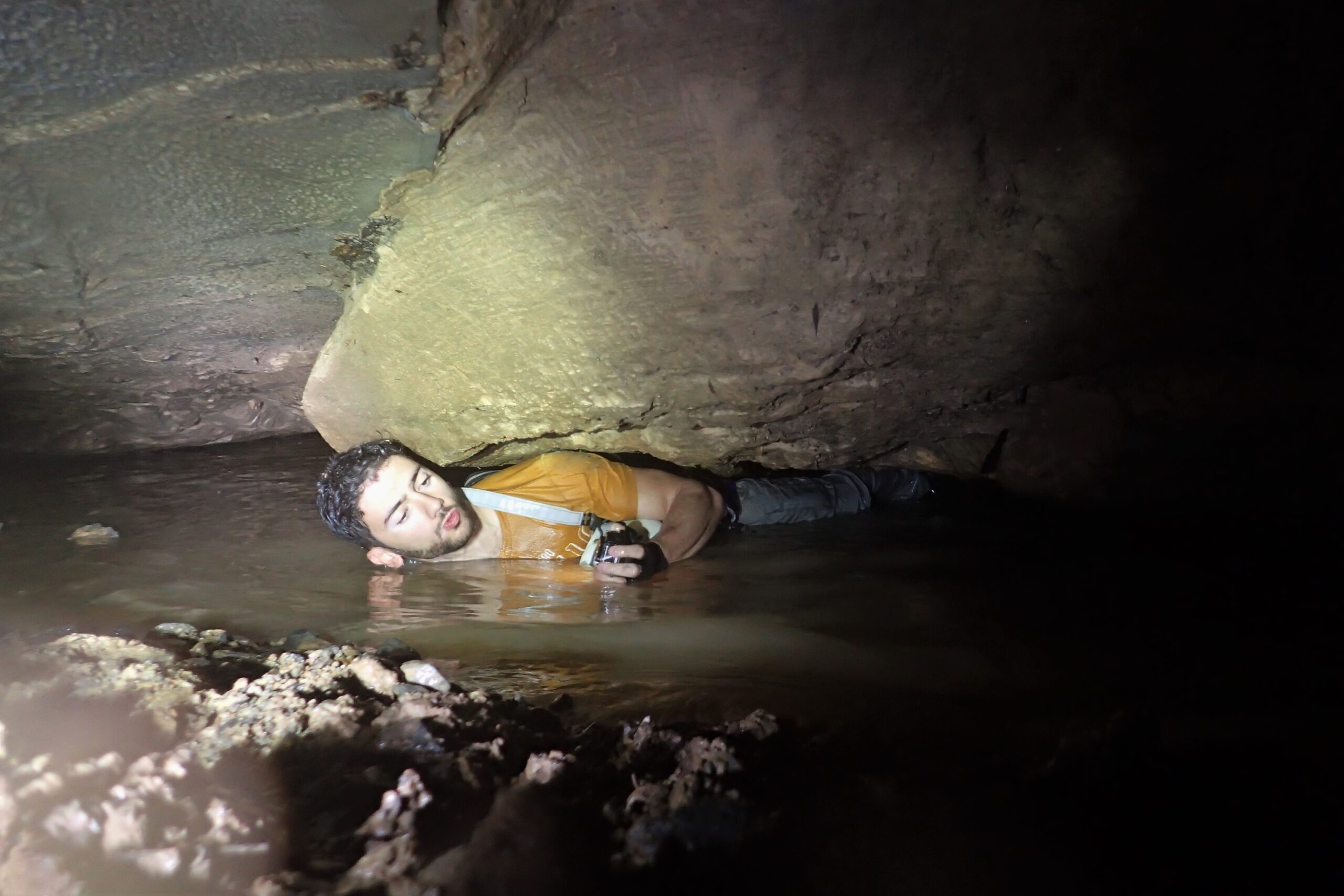 Al Khishil cave made it to my list for 2 obvious reasons:

One,  It is the deepest officially announced cave of Oman at -450m. And two, because I was one of the main explorers and the only person to have reached its deepest point so far.

So yeah! Of course, I will put it on the list. But far from the egoistic titles and all, this cave is by far one of the most dangerous caves out there in Oman as it is prone to extreme deadly floods. Most of the cave is narrow and tight, which makes it dangerous to be in when there is rain. I also nominate this cave one of the hardest caves.

In addition, it changes formations halfway and becomes rich in formations with underwater streams. 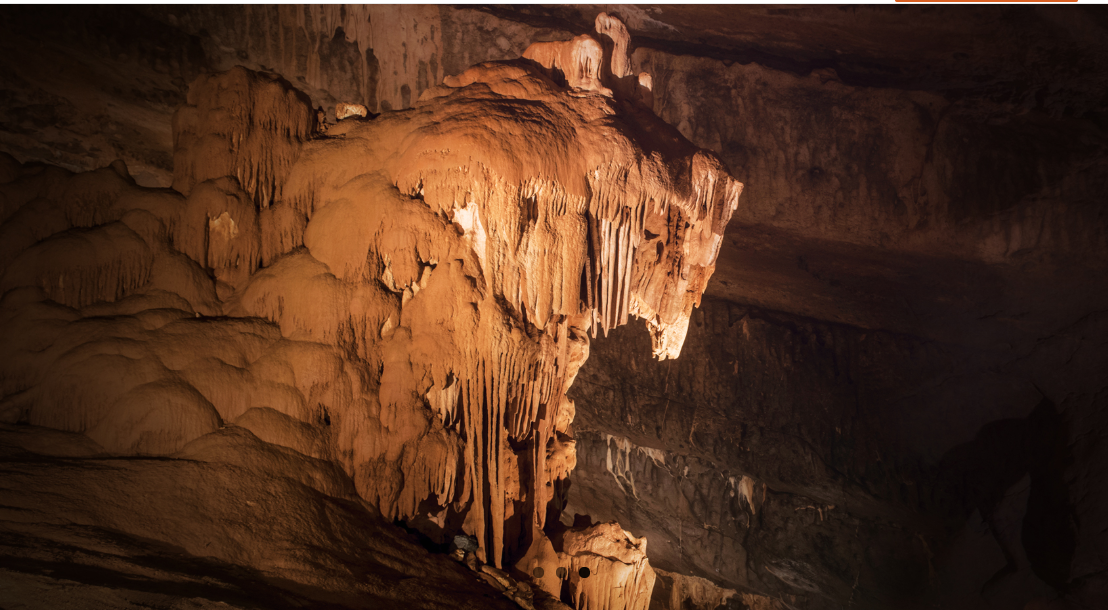 If you have been to Oman, you probably heard of Hoota cave. There is a small part of Hootah cave open for public tours, where you buy your ticket and get the chance to walk on a man-made path. You don’t have to be a cave explorer to visit Hoota and it will give you the thrill of being underground surrounded by beautiful stalactites and stalagmites.

The cave has 2 other entrances, of which one is used by cavers and some commercial tours. The non-commercial side (yet being commercialized now) is mostly horizontal with few short drops but full of lakes and lots of swimming. Hoota is famous for its rare blind fish. 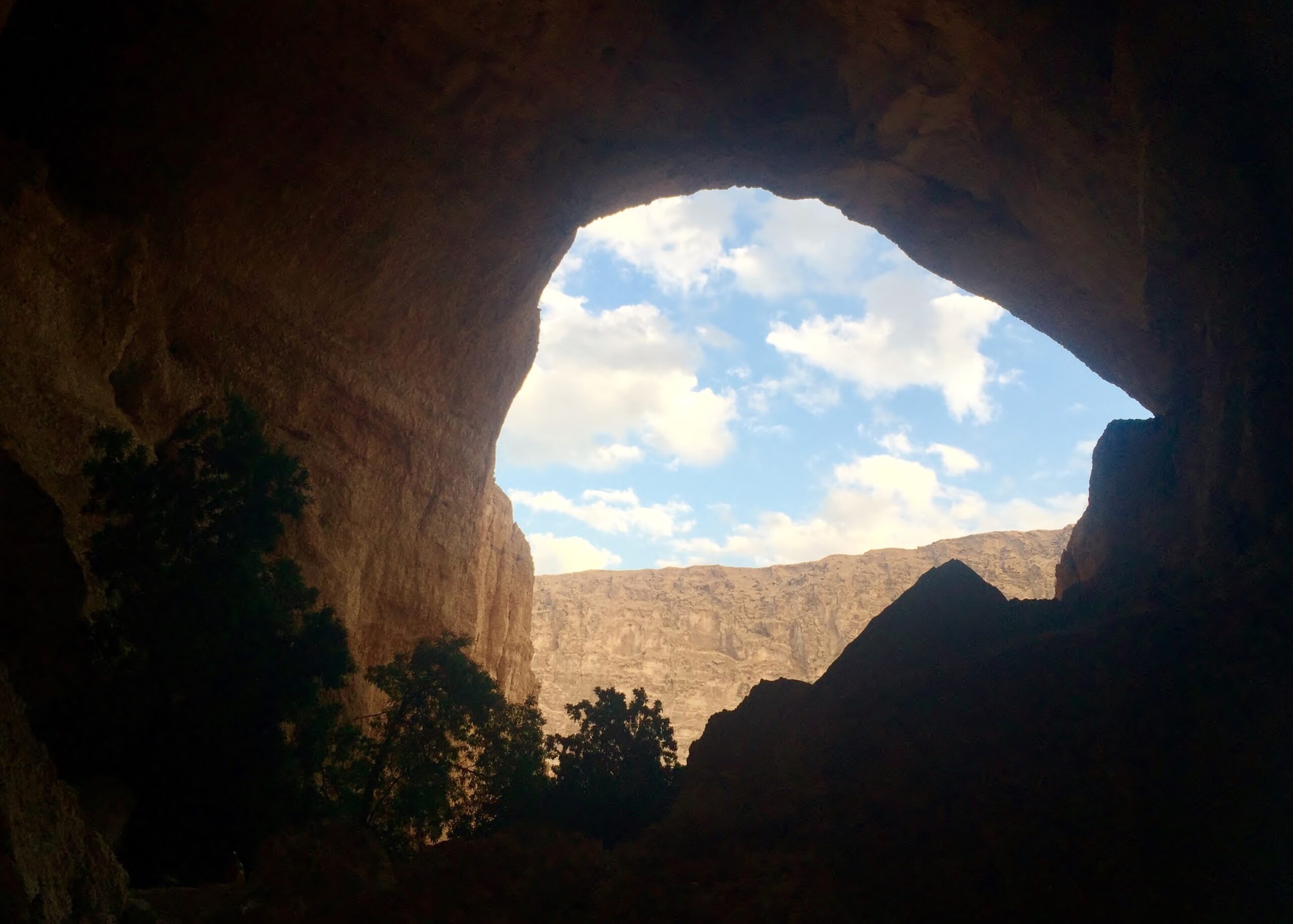 Whatever cave you decide to explore, whether in Oman or around the world, please take this matter seriously. Be prepared, unlike mountains, cave rescues can be extremely hard and impossible in cases. And if you decide to hire a tour operator, remember, caving is not only about setting up ropes and abseiling, there is a lot more science behind it, and believe me, 1 very tiny overlooked matter can cause you serious injury or even death. So hire someone who is qualified* to lead you. Most of “guides” in Oman are self-claimed and their only qualification is a big social-media fan-base and sexy pictures with gear they don’t even know how to wear. So do your homework, you are paying for a service and in return, you should not be killed in the process.

*Qualified: a person who is qualified to be a guide, has spent 3-4 years studying and doing exams under a recognizable mountaineering-caving school. Who also has mastered the art of rescue in addition to risk analysis and wilderness responding. 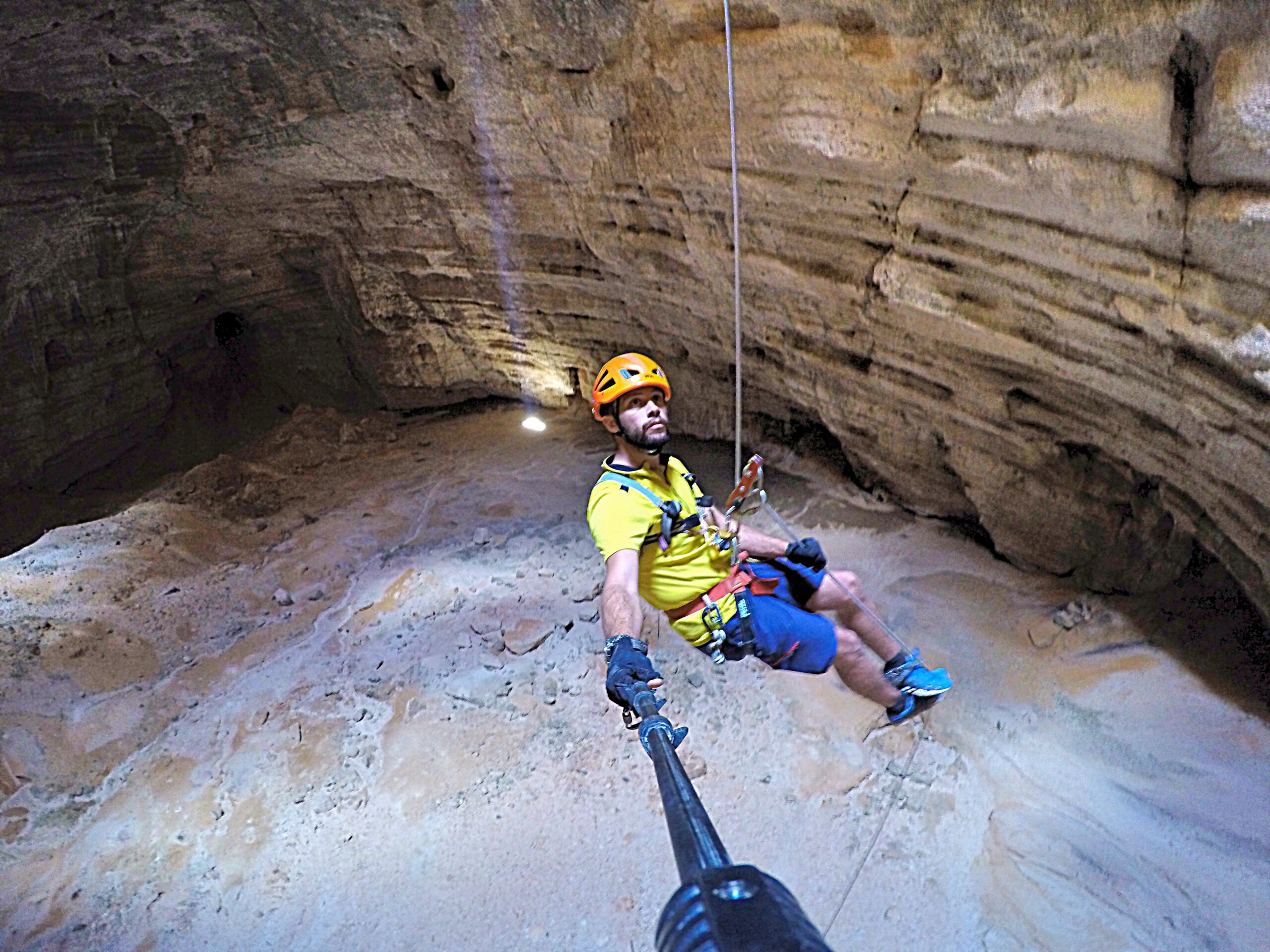 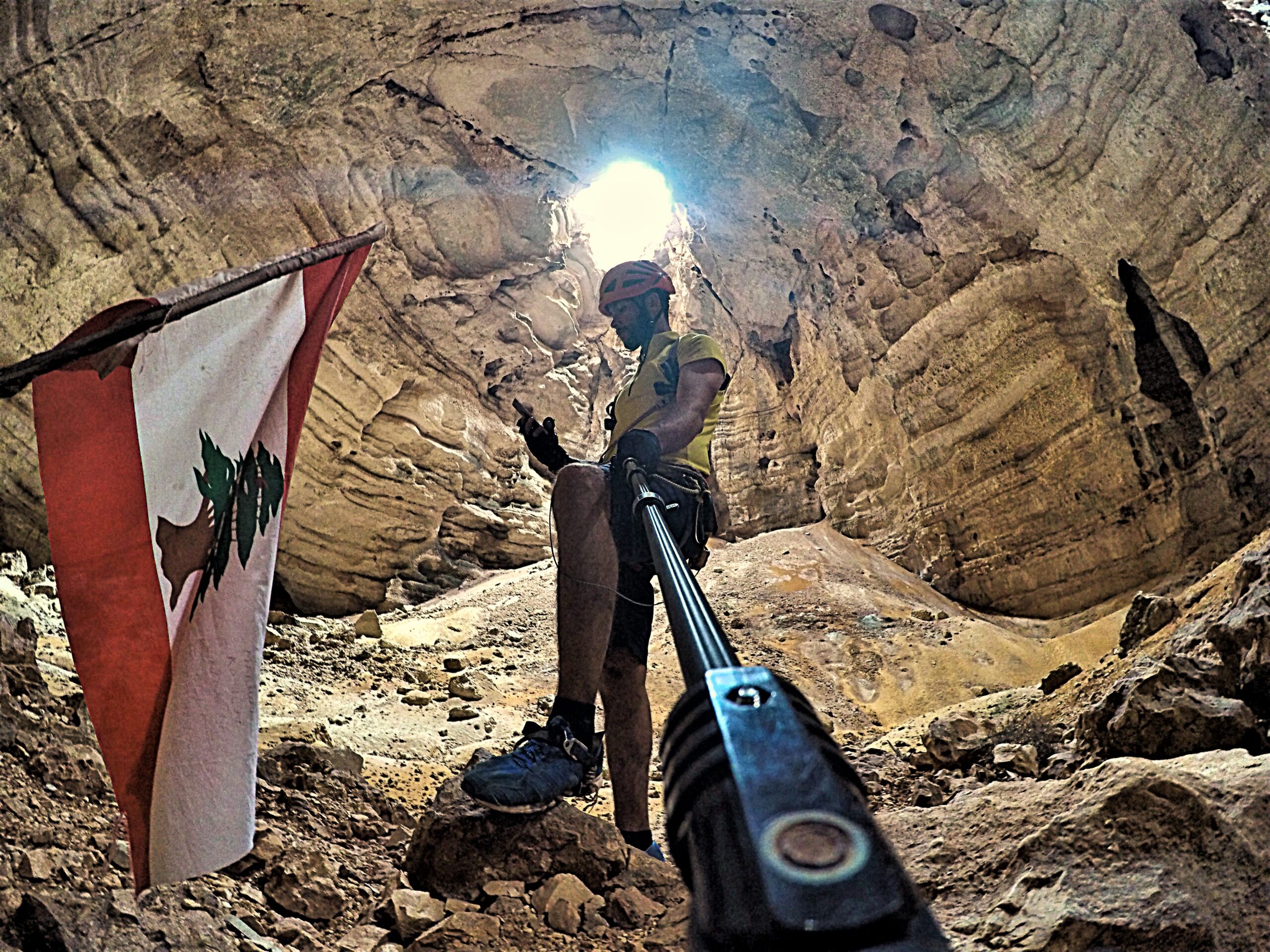 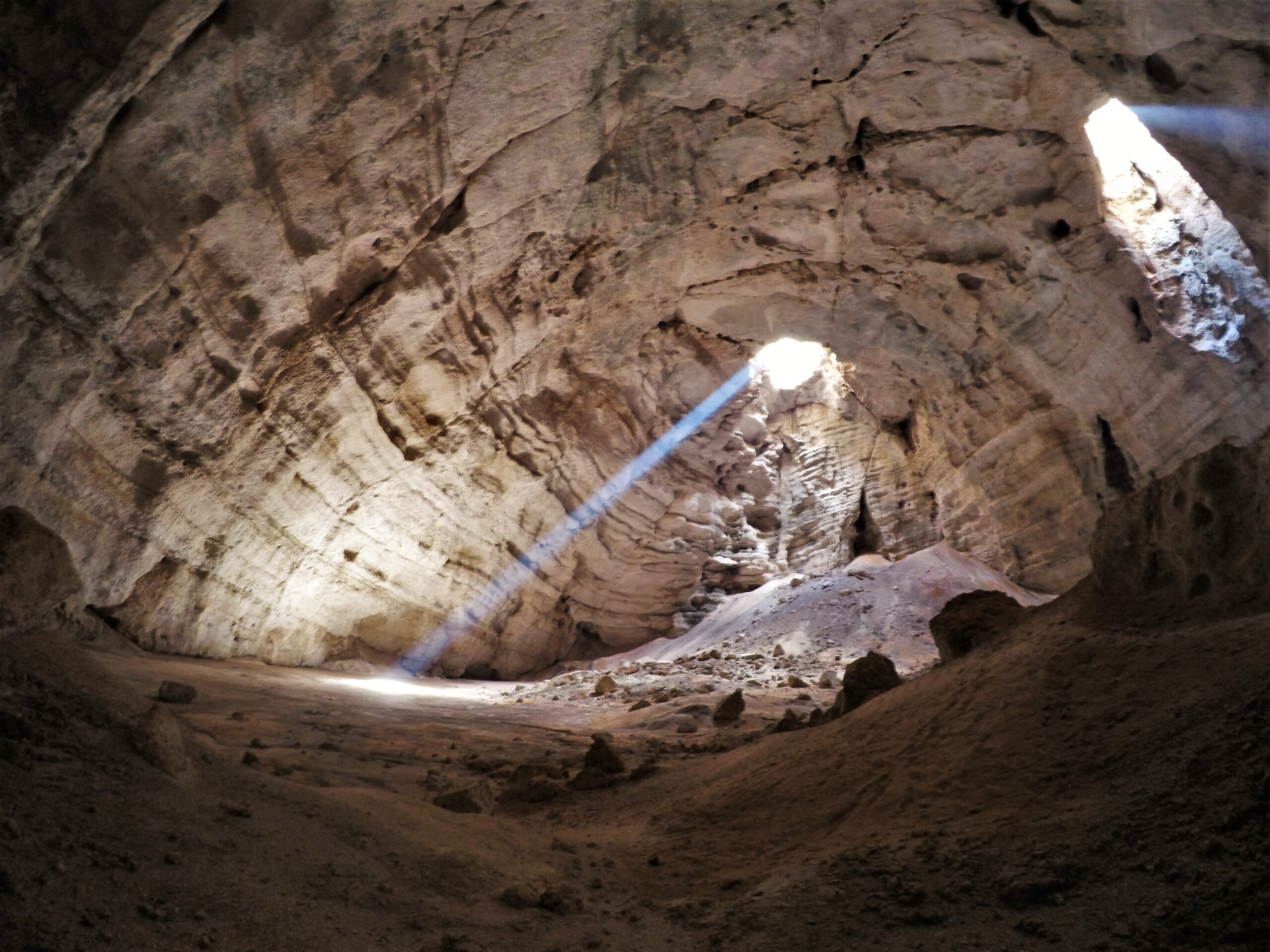 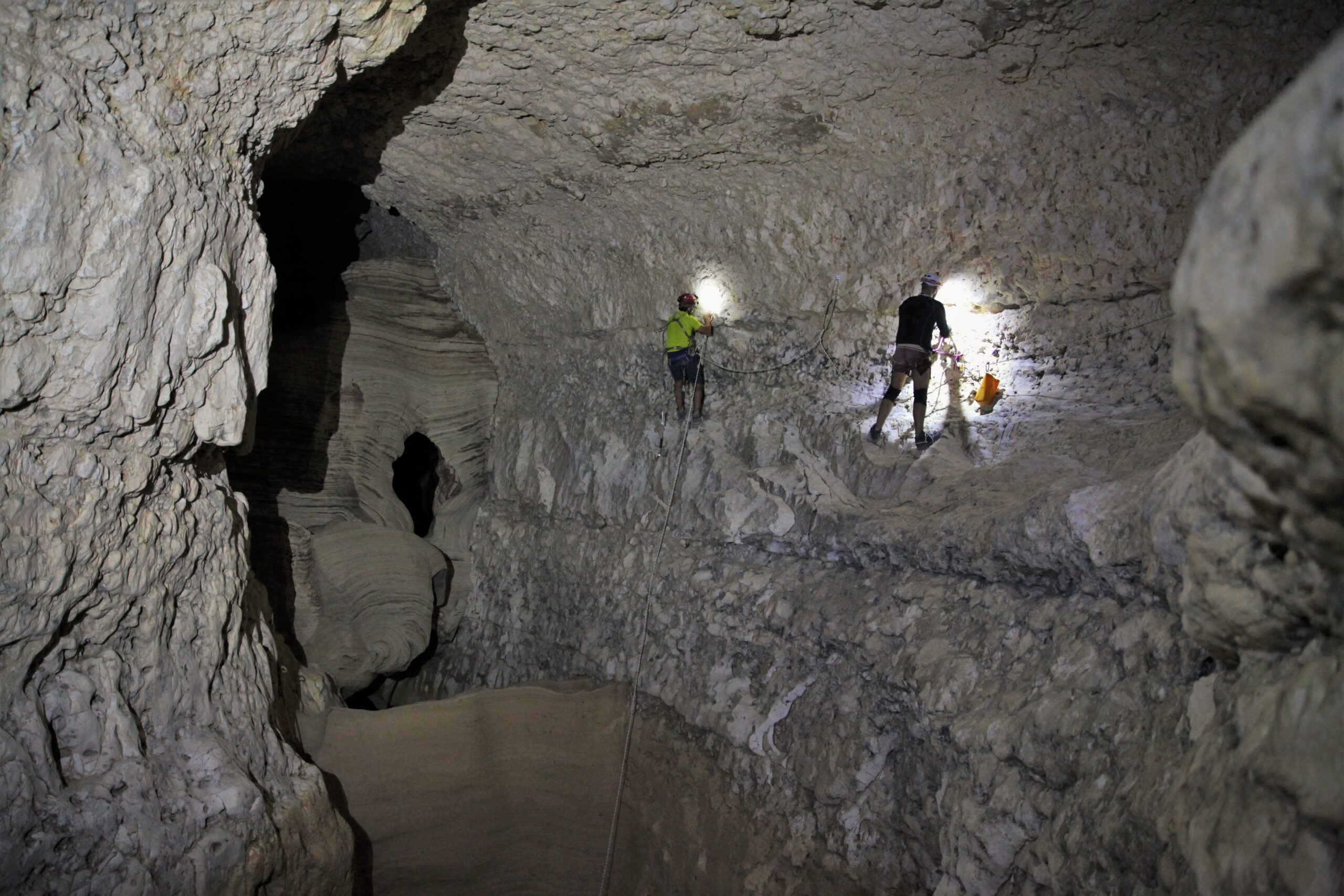 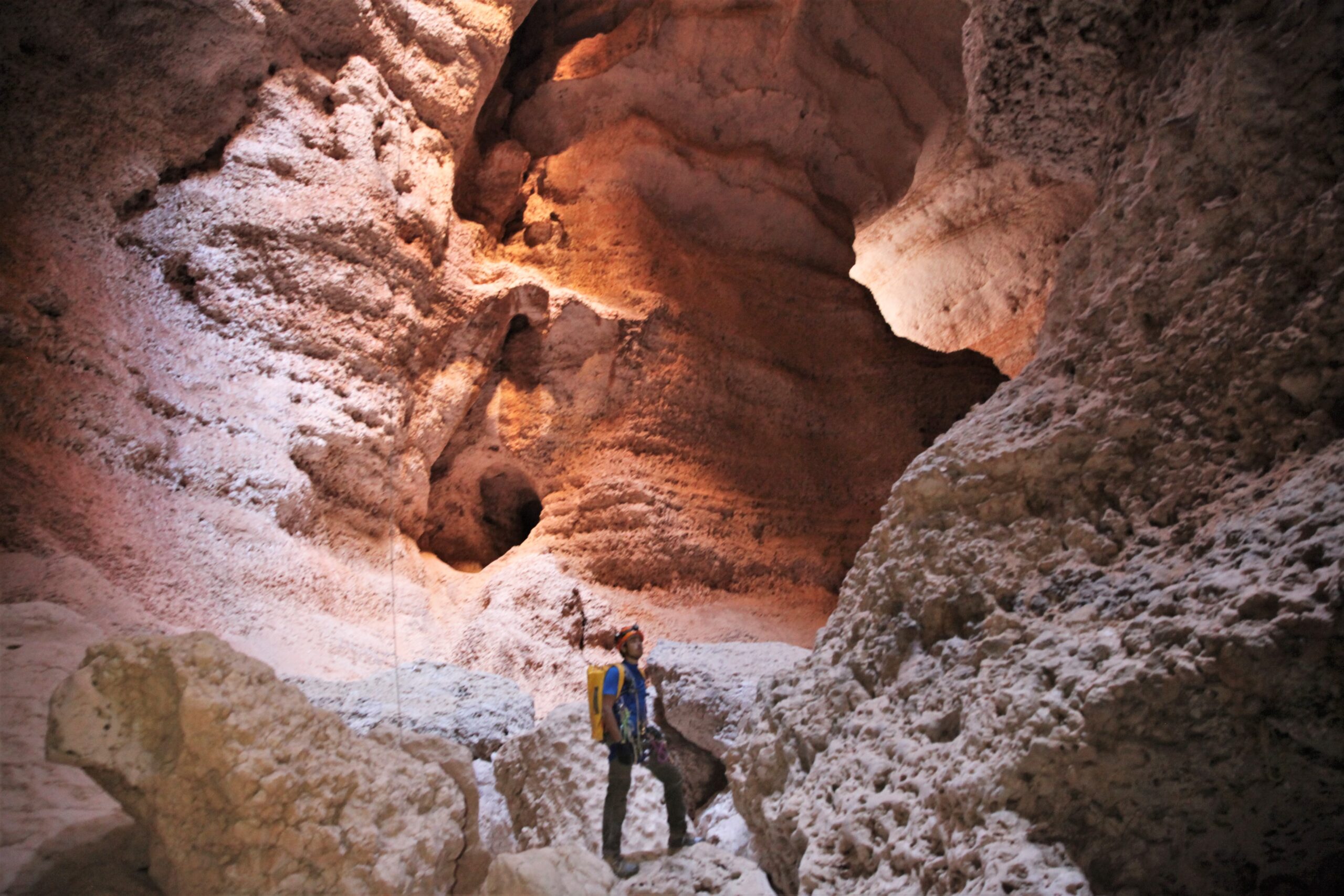 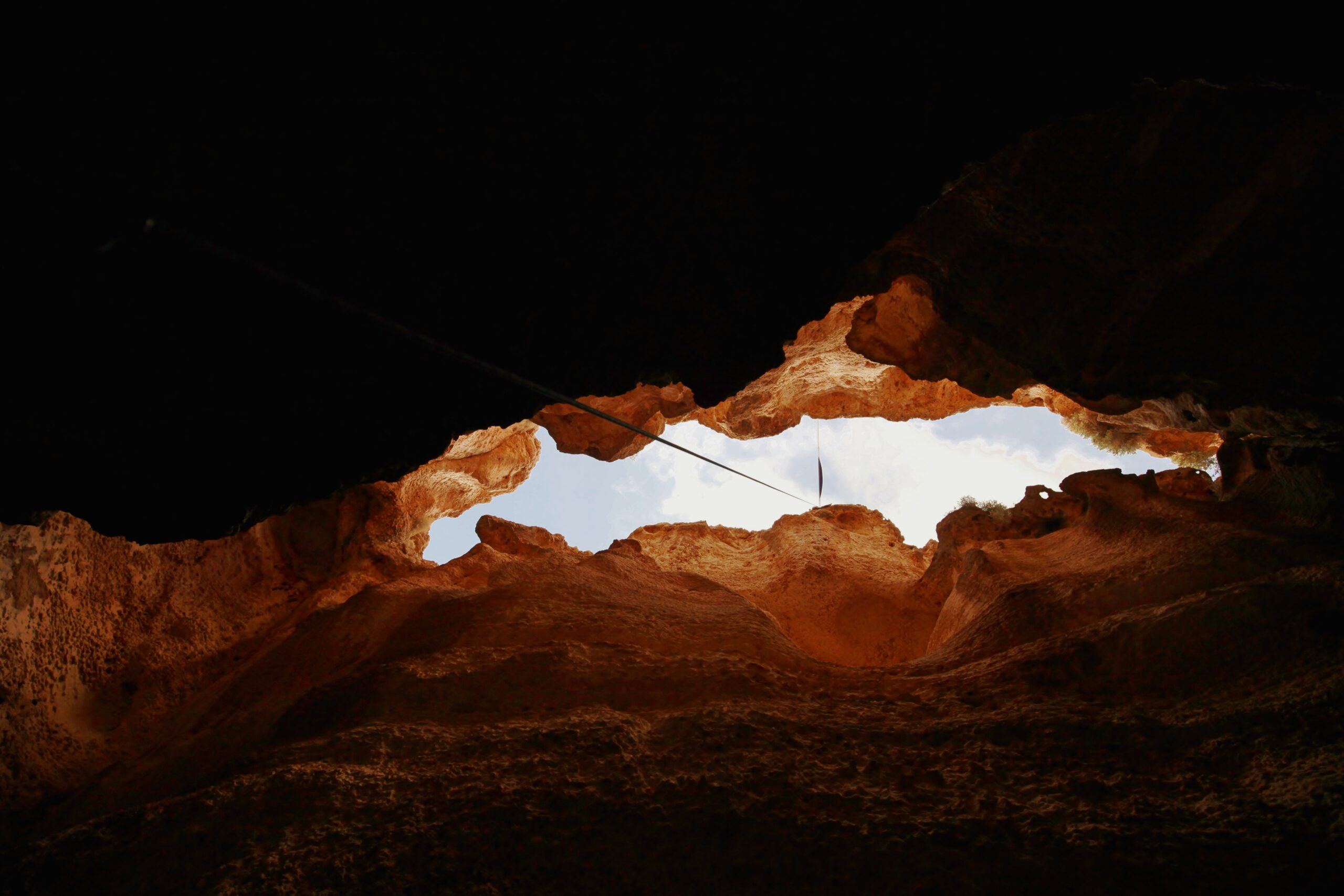 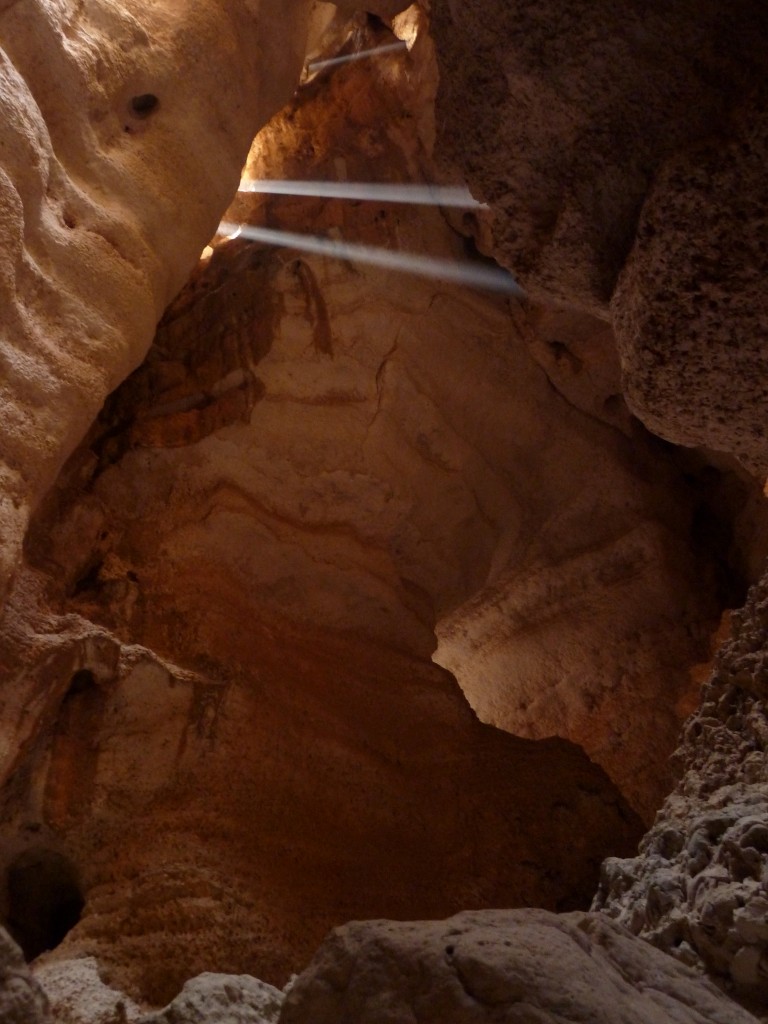 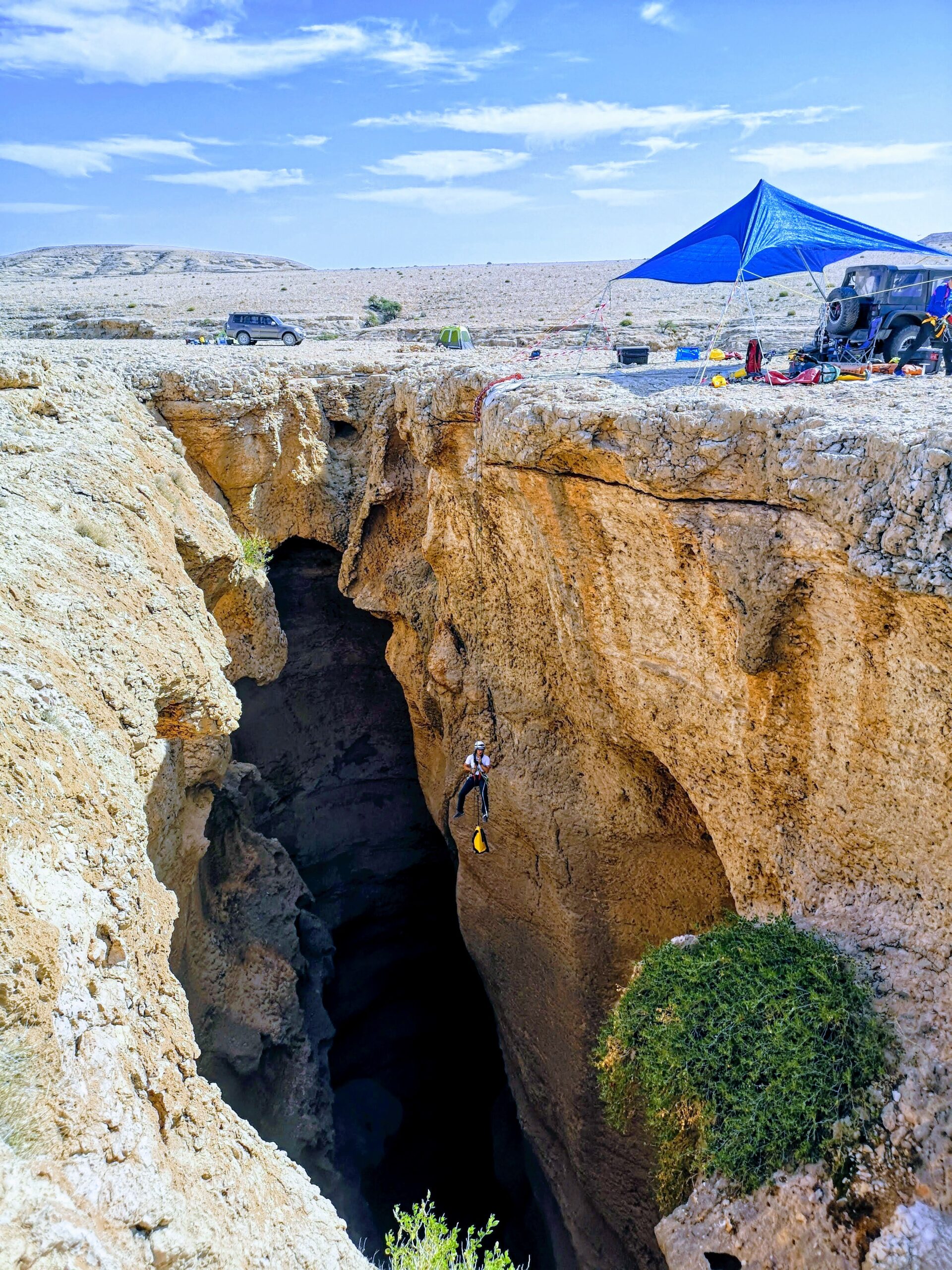 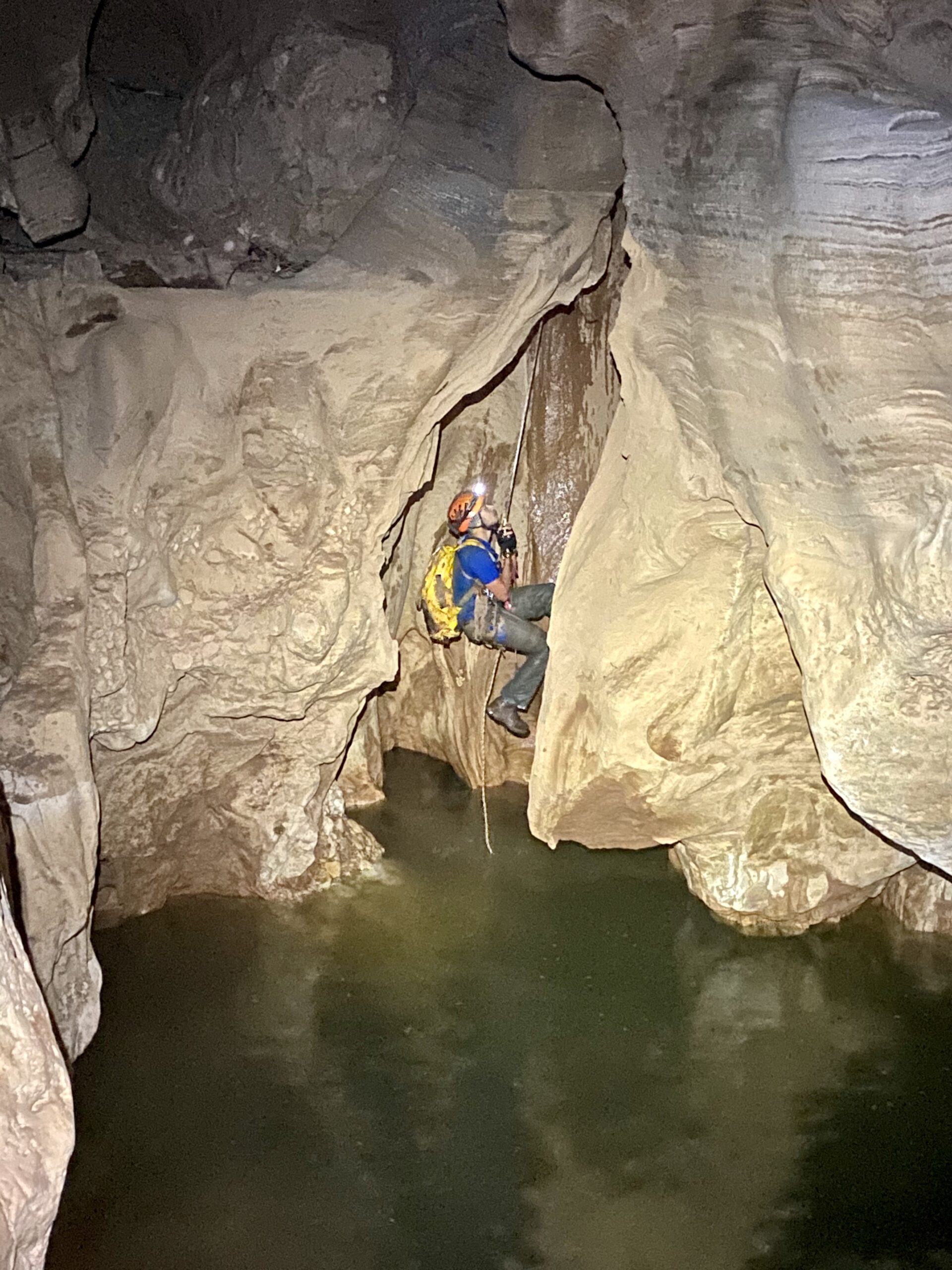 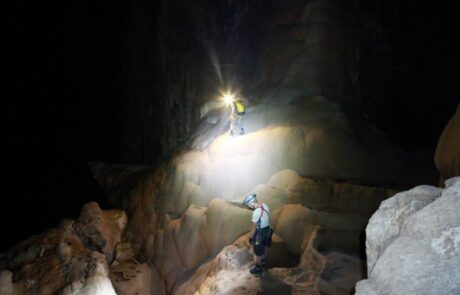 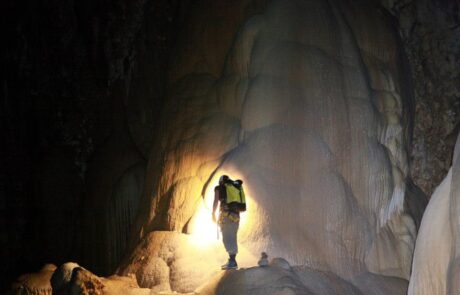 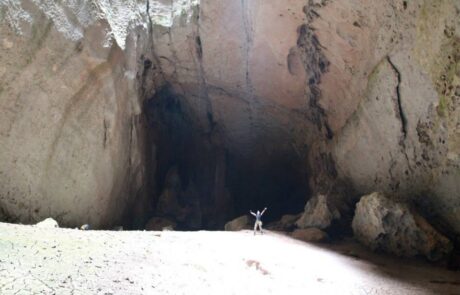 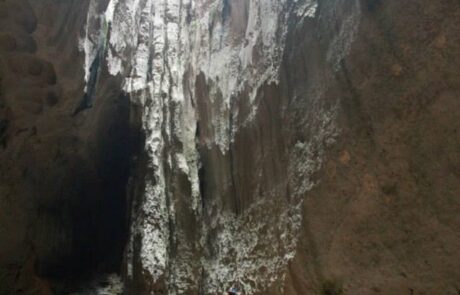 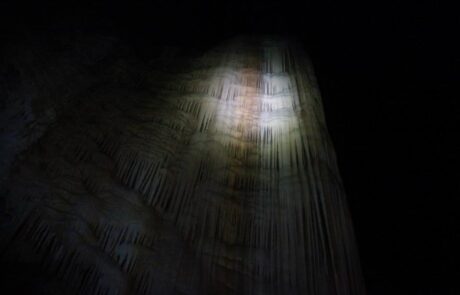 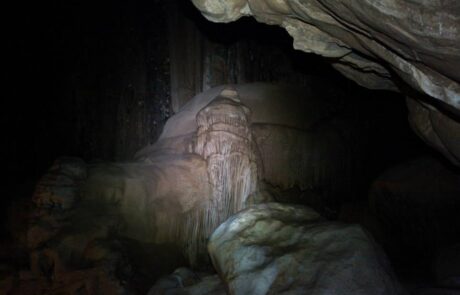 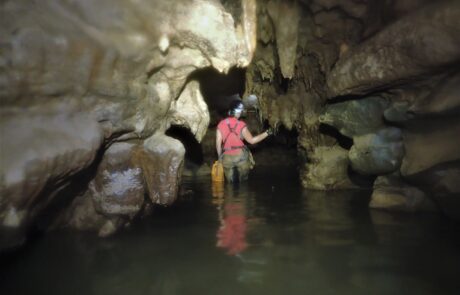 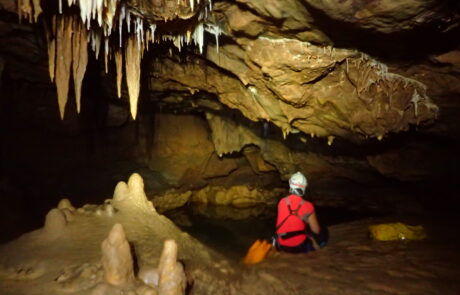 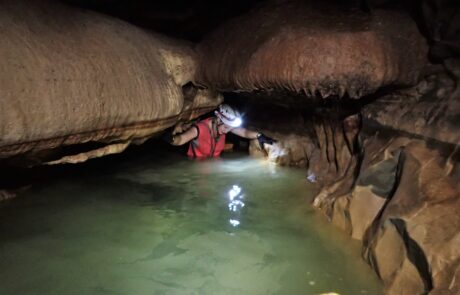 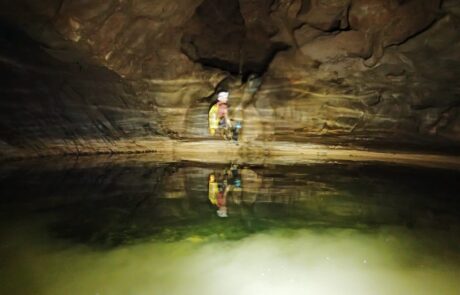 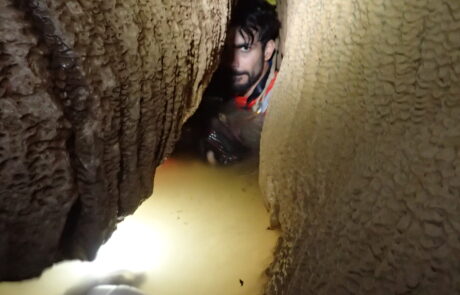 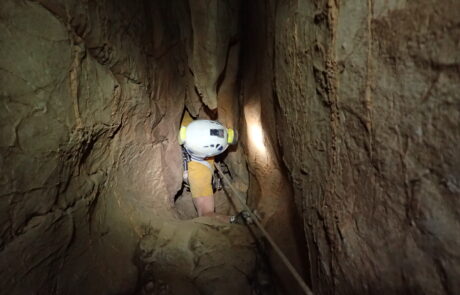 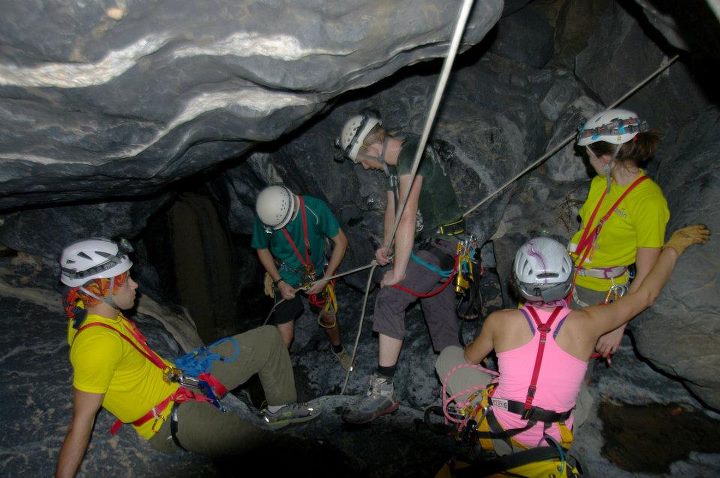