I wrote this story about Adel Nehme, because he has inspired me with his attitude towards running, his dedication to get better at it and his great performance during Wadi Bih Race 50km solo race.

Not long ago, I met Adel due to mutual interest (sports of course) and we became friends. Shortly after, Adel decided to join me in the famous Wadi Bih Running Race. Here’s a brief of Wadi Bih:

Wadi Bih is a 72km, 50km or 30km solo or team trail running race, with about total of 2000m elevation gain. Wadi Bih is located in between the beautiful mountains of Dibba Oman, in the Musandam area. We enrolled in the 50km division. 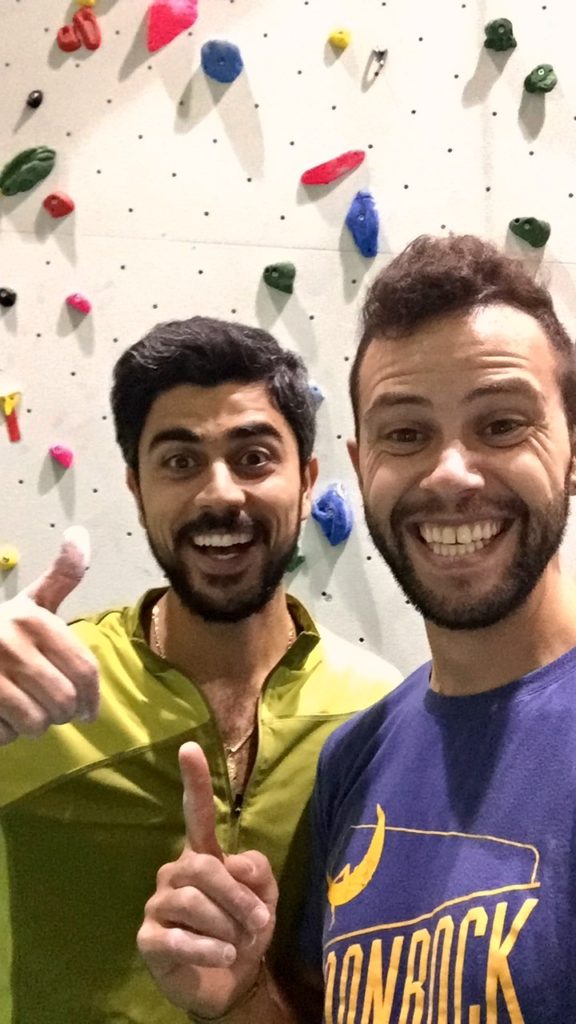 I knew Adel is fit and can run, but we never trained together. I had no clue what to expect of him, until we started talking about race timings on the way to the race. I was shocked to hear Adel finished a marathon in 3 hours and 17 minutes !!! Oh that is fast I tell you. I knew I won’t be able to keep up with him. This news motivated me, I now can run with a stronger and faster runner and push my limits 🙂 . 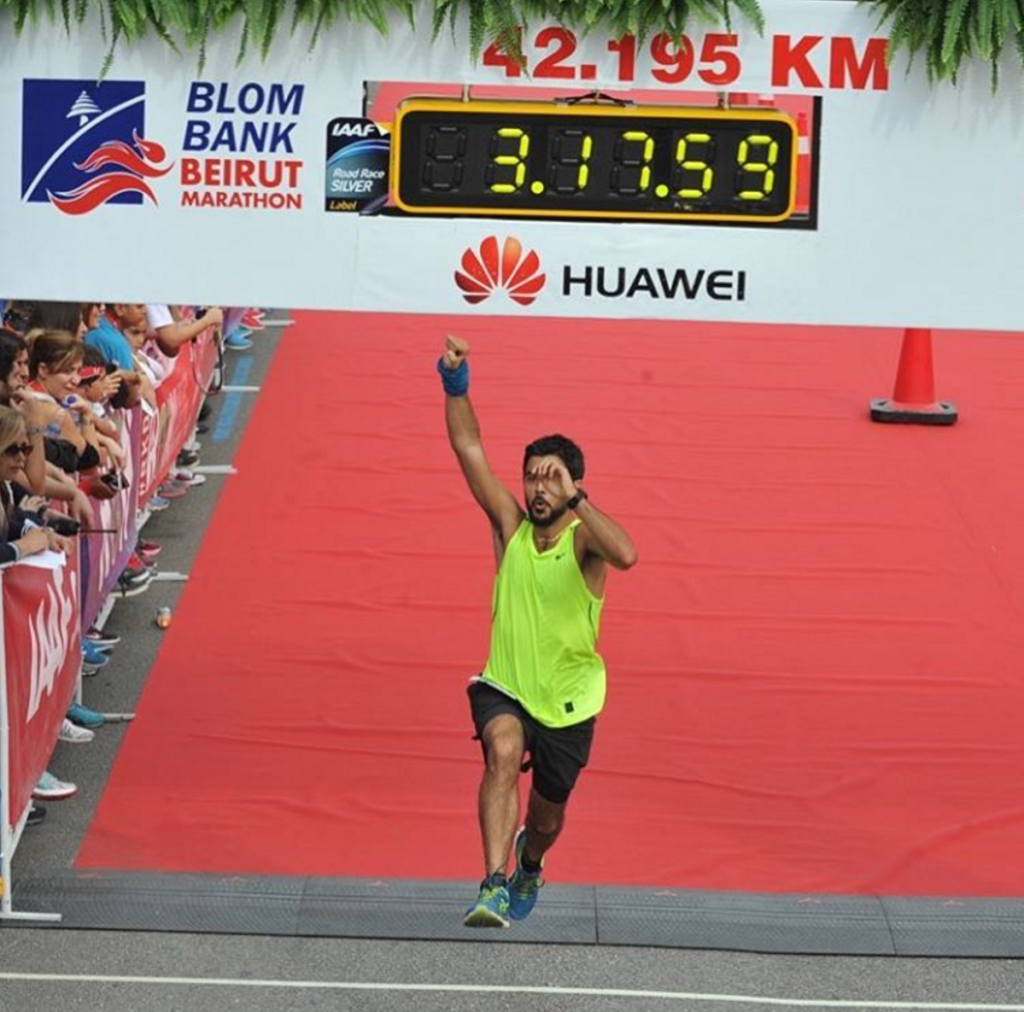 We reached the night before the race, and setup camp in the most horrendous wind I have witnessed in the area. We had little sleep due to the strong wind, but woke up very motivated and got ready on time.

The start line up and the briefing were a hilarious experience. The wind was so strong that we could barely hear one another, it kept blowing the start banner away, and – believe it or not – tripped some people over. The race kicked off on time and all runners legged it on the path. 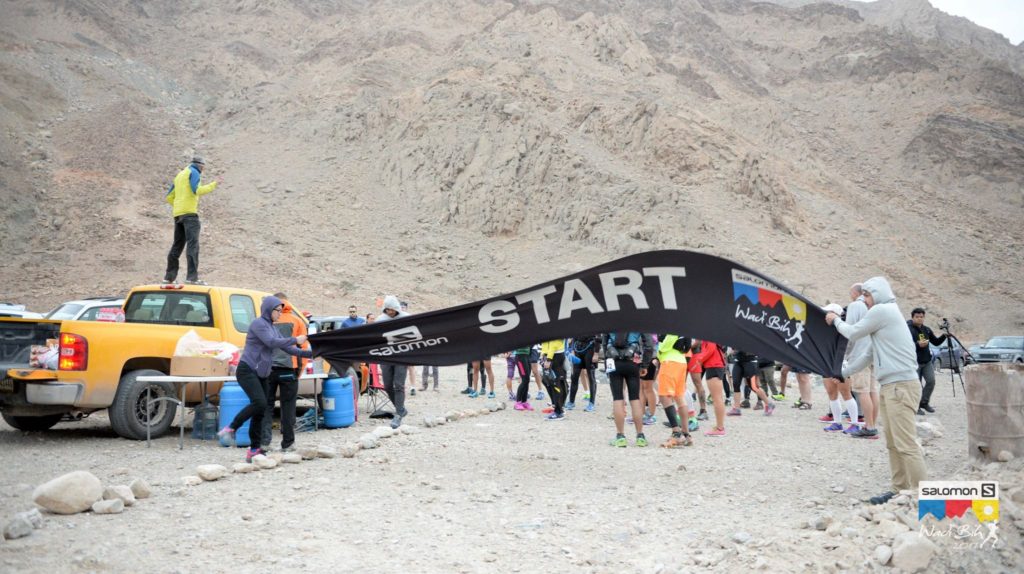 At the beginning, Adel paced himself on my speed. I was uncomfortable for holding him back, and somehow unfair for him to keep waiting for me. But soon enough, he took off and picked up his standard pace. I felt relieved and happy, and the guilt of keeping him behind was lifted 🙂

As if the race wasn’t tough enough, the weather made it even more challenging; the weather was chaotic. Very strong wind that kept slowing the runners down, often blows pebbles and sand in our faces – yes it was painful – with occasional rain showers and very cold temperature.

Just before halfway the race, I bumped into Adel on his way back. This is when I realized he has a chance in winning. We barely talked as neither of us wanted to stop, so each continued his way. Shortly after I bailed out on the 25th km checkpoint due to an injury. So I took the car back down the mountain, all the way to the finish line. I overtook many runner, but Adel was not on sight. I thought of two options, either he bailed out and took a lift back, or he’s just that fast !!!

Adel was already at the finish line waiting. He was in very high spirit and psyched about the run despite the pain. He humbly repeated he might have placed 3rd or 4th followed by: the race was tough and I am tired. The official results were out short after, and he has placed 3rd.

I believe he could have scored 2nd or even 1st if he wouldn’t have ran on my speed the first few kilometers.

Despite your challenge, find a source to inspire you. Let this source boost your morals, let it motivate you to be a better version of yourself. And mostly, let it be a lesson that you too can do it. Maybe you cannot do it in the near future, but with dedication and actions, you will at one day do it. Don’t let anyone nor anything tell you cannot do something.

Adel’s story in Wadi Bih, reminded me of this simple concept: if this person can do it, so could I. Keep repeating this moto to yourself: I do it cause I can. 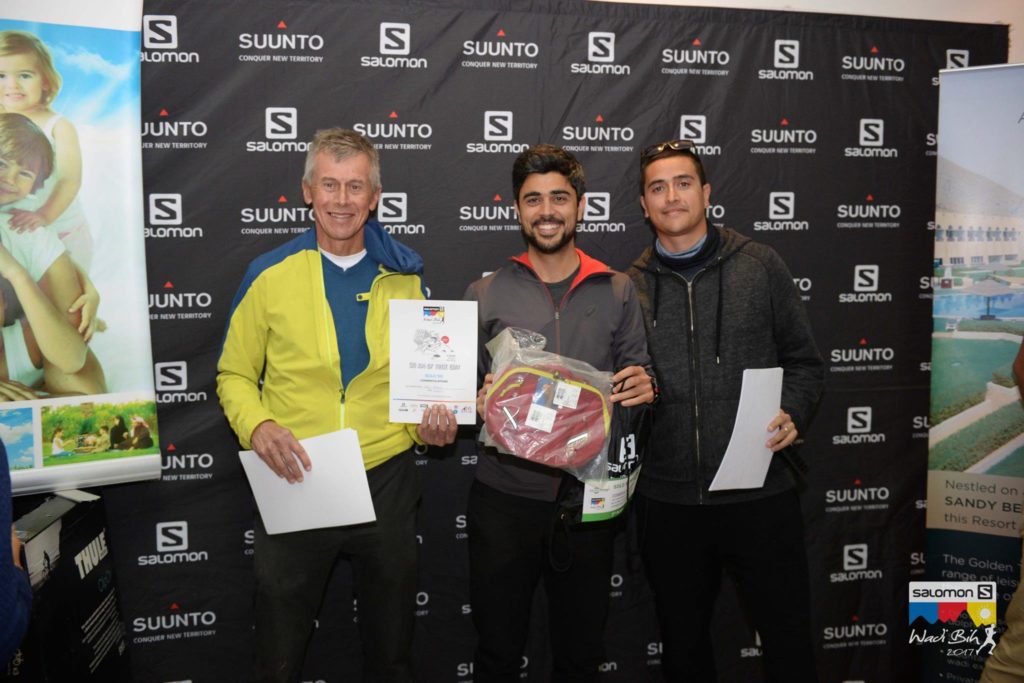